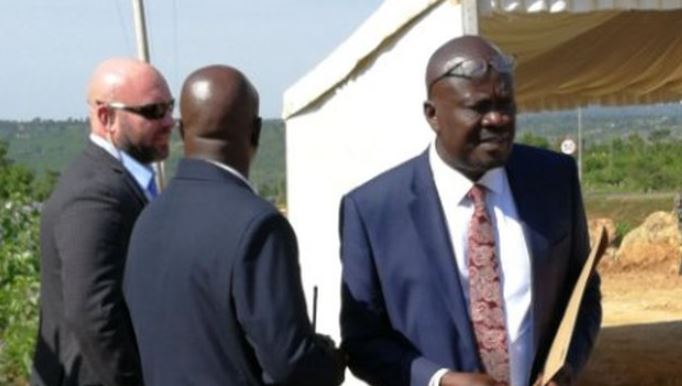 During the launch of Auma Obama’s Sauti Kuu Foundation in Bondo, Siaya Governor Cornel Rasanga was full of self-importance after he refused to undergo a security check on account of being a host governor. In fact, reports indicate that the County boss threatened to return home if the security insisted on what he saw as public humiliation.

“I am the governor of this county, I will not be searched,” Rasanga is quoted as saying.

Unable to handle the impasse, junior security guards from KK Security company shifted the responsibility to a Secret Service agent stationed at the gate.

The agent confirmed from the security guards that Rasanga was indeed a governor and allowed him in together with his deputy James Okumbe.

Journalists on the ground reported that Rasanga’s bodyguard was, however, searched after he also tried to push his way through with a firearm.

Meanwhile, Rasanga’s Kisumu counterpart, Anyang Nyong’o was unproblematic as he patiently queued with other guests and allowed the security personnel to pat him down. His deputy Mathews Owili also followed suit. 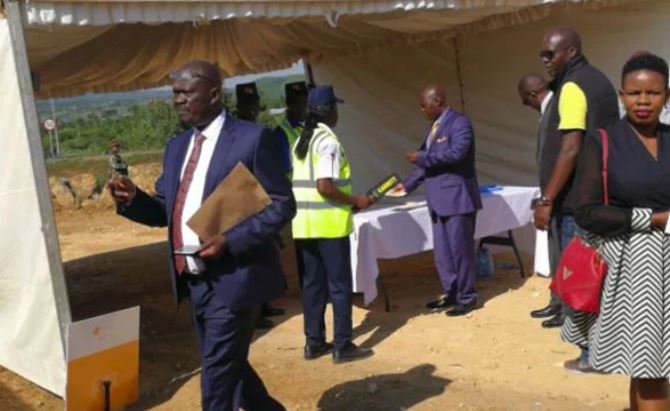 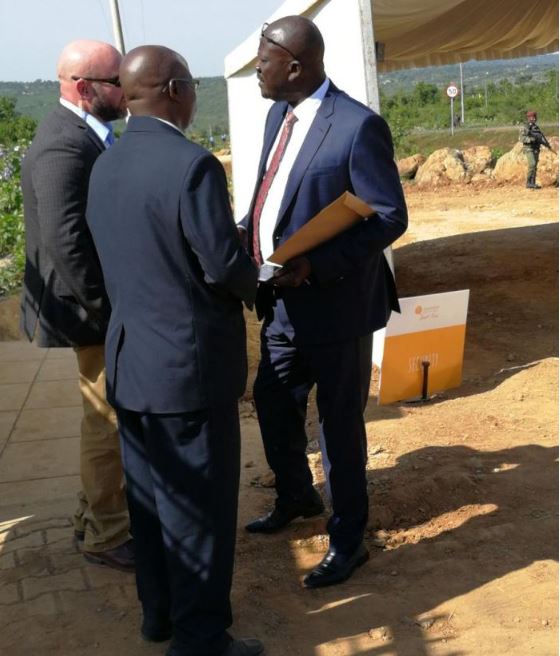 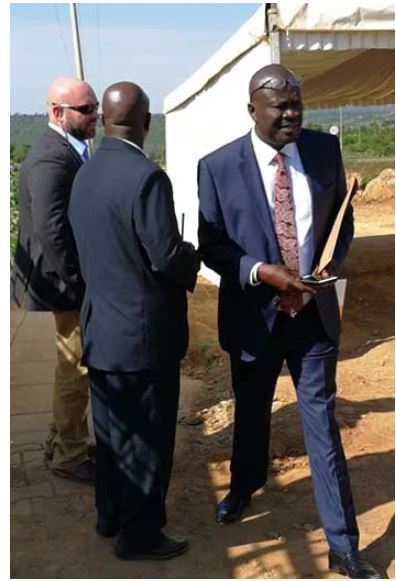 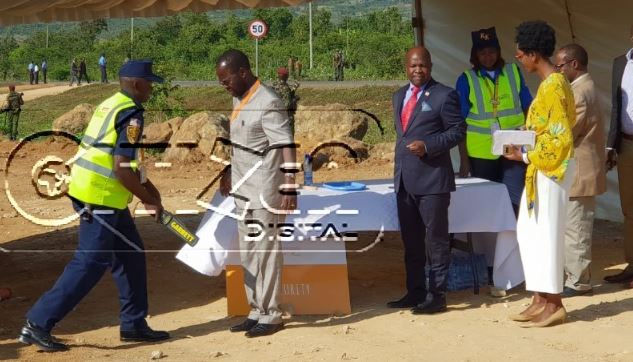 “Obama’s Time was Conjugal”…Kisumu Resident Destroys the Queen’s Language – Watch < Previous
What We Know About Barack Obama’s Luxurious Private Jet Next >
Recommended stories you may like: