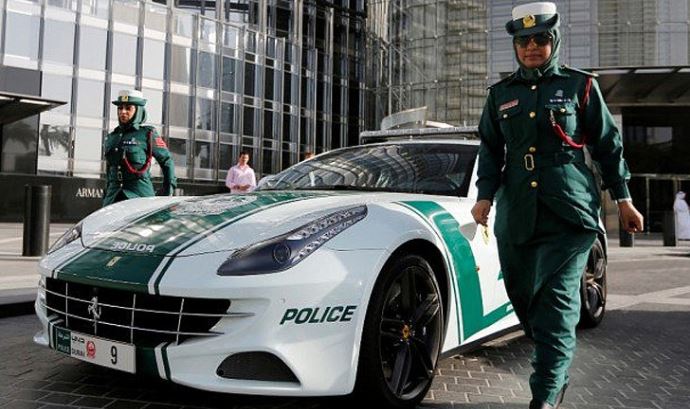 A woman wanted for the Sh140 million (Dh5 million) heist in Dubai in March this year has been arrested in Kenya.

The woman, who alongside two other Kenyans are named as the main suspects in the theft, was nabbed on Tuesday at the Namanga border.

Ms Mweni was caught following a tip-off from Immigration officials who realised that her passport had been flagged.

She was ferried back to Nairobi and forced to direct the detectives to her home, where they found the money, believed to have been part of the loot stolen on Saturday, March 3 at 10:30 pm during refilling of cash at an ATM.

Joseph Kariuki, the Head of the Bureau of Investigations at the Directorate of Criminal Investigations, said Ms Mweni may have arrived in the country earlier but travelled to Tanzania this week for other businesses.

Ms Mweni was wanted alongside Charles Karanja and another suspect who could not be named so as not to jeopardise investigations.

Karanja, who worked as a security guard, was arrested two weeks after the heist at an apartment in Al Nahda, Sharjah.

Hilarious Meme Compilation (Thursday July 5) < Previous
The Trending Pics in Nairobi Today Next >
Recommended stories you may like: