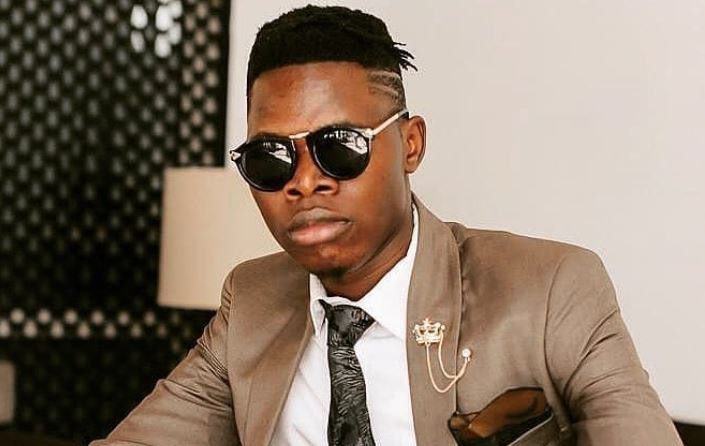 Titled  “This is Kenya”, it is the second track off his upcoming 8-track EP. It was inspired by the recent record from American rapper Childish Gambino titled ”This is America.”

As we wait for the video, listen to “Hapa ni Kenya’ below.

The Hottest Stories on the Internet Today (Thursday June 14) < Previous
Must Watch: Anto NeoSoul Inspiring New Hit ‘Slow Down’ Next >
Recommended stories you may like: