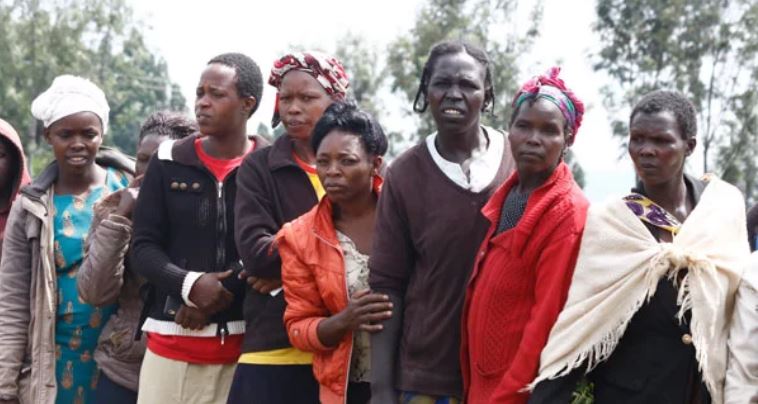 Residents of a village in Rongai, Nakuru are reeling from shock and horror after a woman poisoned her four children before committing suicide.

Ms Feny Koech, from Sumek village, is said to have poisoned her children with a view to killing all of them, but luckily, three survived the horrific ordeal.

According to reports, Koech attempted to hack the children to death after effects of the poison took longer than she had expected. But the kids screamed for help from neighbours, forcing their mother to flee the scene.

Neighbours who responded to the children’s distress calls said they found them writhing in pain on the floor.

The youngest sibling, aged only two months old, did not survive. The other children were taken to hospital for medical attention.

Confirming the incident, Rongai police boss Japheth Kioko said woman took her life by throwing herself into a river. 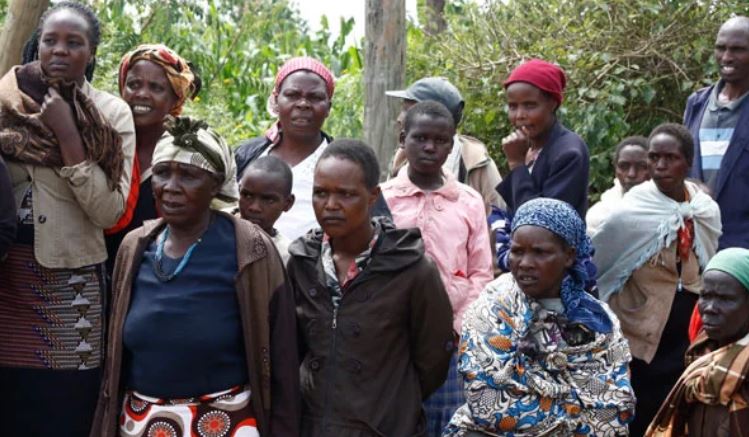 According to neighbours who spoke to the Nation, the woman and her husband had constant marital disputes.

Koech’s husband is said to have accused her of having an extramarital affair with their herdsboy.

“Her husband accused Ms Koech of having a love affair with their herdsboy and said the lastborn child was not his,” said Jackson Kimani, a Nyumba Kumi elder.

The elder said the couple’s dispute had worsened since the birth of the youngest child, as the husband kept complaining that he resembled their employee.

“Last week they had a case at the chief’s office, it is not clear what was decided. We know that the husband moved from the main house and used to sleep in the kitchen,” said the elder.

Hilarious Meme Compilation (Friday June 22) < Previous
All The Trending Images This Furahiday Next >
Recommended stories you may like: