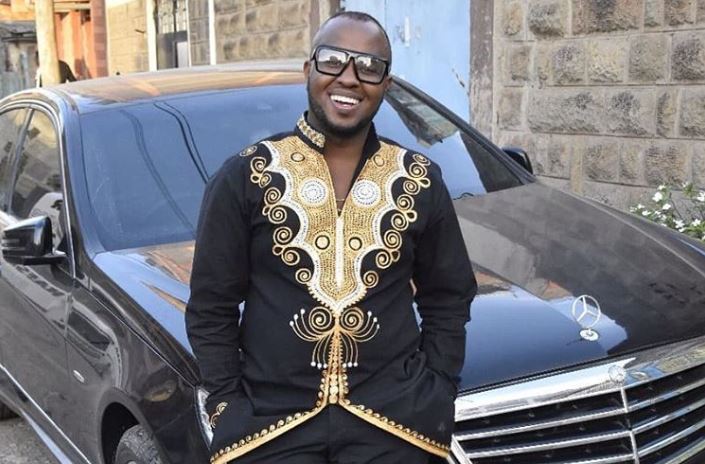 Embakasi West Member of Parliament, George Theuri is undoubtedly one of the more flamboyant politicians in the country.

When he is not helping his Embakasi constituents, the young lawmaker often makes headlines for all the wrong reasons. In 2015, there was an uproar when he took his young sons and wife to a gun range. In 2016, he was accused of using abusive words towards a constituent after his development agenda was questioned.

More recently, the MP made news for his odd fashion sense after showing up at State House in blue jeans, a black shirt, and flip-flops, when President Uhuru Kenyatta met newly elected Nairobi Jubilee MPs.

George Theuri clearly lives large, and in addition to his flashy fashion sense, his car is quite the epitome of opulence.

He rides in the swanky Jeep Wrangler below. 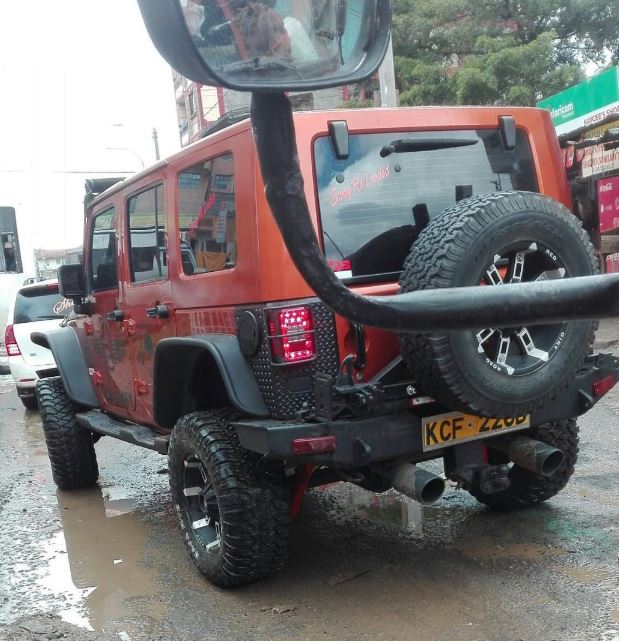 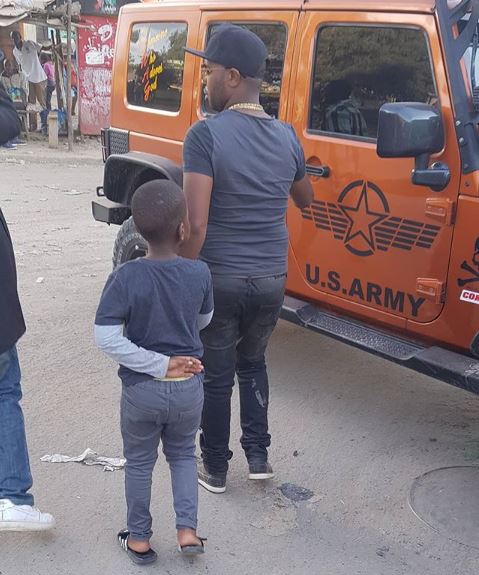 CRAZY – All The Funny Pics/Memes Going Viral on Social Media < Previous
The Hottest Stories on the Internet Today (Tuesday June 5) Next >
Recommended stories you may like: