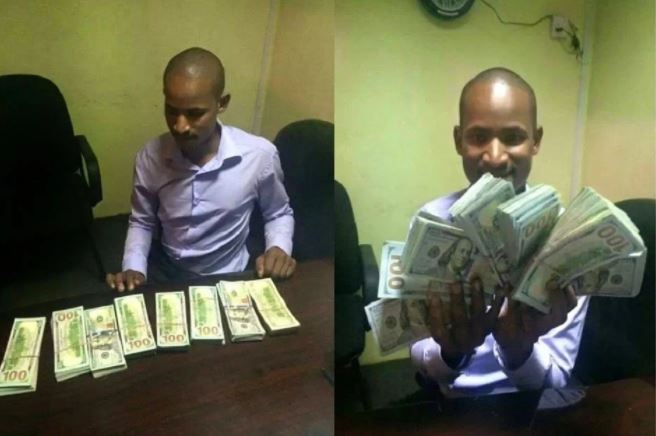 The firebrand politician made the revelation as he addressed reports claiming that he is set to acquire a football club for Sh11 Million.

During an interview on Citizen TV’s Citizen Extra show this week, Babu refuted the claims saying that a club is not his priority at the moment. He said he would instead use the money to improve the welfare of his constituents.

“Purchasing a football club is not my priority now; I want to help my people,” he said.

“I would rather use that money elsewhere, instead of buying a football club. I would rather donate a part of that money to the footballers; at least to help them provide for themselves.  I would also prefer using the money in educating my constituents and also help the youth empower themselves.”

According to a local news outlet, Babu was eyeing the purchase of Wazito FC, which is reportedly up for sale. The club lies 16th in the KPL table, with 17 points from 18 outings, and is said to be priced between Sh8 million and Sh11 million.

Babu Owino declined to reveal hissource of wealth saying, “I will never and shall never discuss anything about my wealth. Anyone with a problem about my wealth, the DCI is open and the EACC is open, go to them.

“My wealth comes from heaven.”

Manhunt Launched For Two Teachers Seen in Bar Lodging With Pupils < Previous
Hilarious Meme Compilation (Thursday June 14) Next >
Recommended stories you may like: