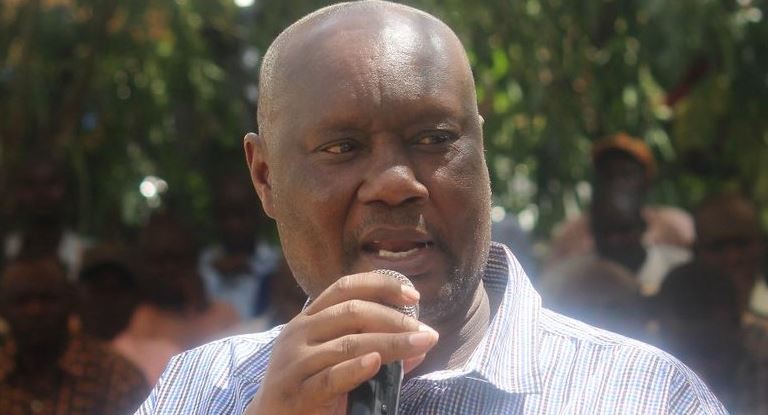 Believe it or not but a Kenyan politician has turned down the opportunity to live in a Sh40 Million house.

Busia County Governor Sospeter Ojaamong has shut down a proposal to build him an official residence in Bugengi. The palatial home has been factored in the County’s 2018-2019 budget.

Another Sh40 Million has also been set aside for the construction of an official residence for county assembly speaker Bernard Wamalwa.

While turning down the proposal, Ojaamong said that his priority is development projects.

“The money will be channelled to development. Construction of the governor and speaker’s residences will be expunged from the budget. We will continue staying in our current homes,” said Ojaamong.

The governor called on MCAs to prioritise projects suggested by area residents during public participation.

“Let us look into the projects our people want and ensure they are captured in our budget so that implementation can be easy,” said Ojaamong, adding, “I challenge MCAs to go through the County Integrated Development Plan (CIDP) to understand what locals want.”

Ojaamong further cautioned against corruption adding that he had suspended a number of county officials implicated in the vice.

“We will work closely with investigative authorities to arrest and prosecute individuals implicated in corruption,” he said.

52-Year-Old Man Attacked and Trampled to Death by Stray Elephant < Previous
Hilarious Meme Compilation (Wednesday June 20) Next >
Recommended stories you may like: