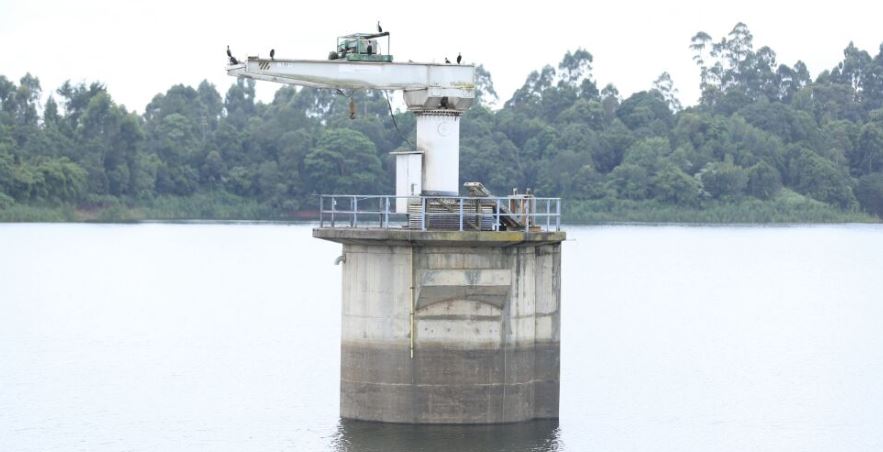 Nairobi residents are set to receive improved water supply in their households as Ndakaini Dam is now almost filled to capacity.

Months after Kenyans expressed concern over the low levels at the Murang’a dam, the water reservoir is now 90% full.

By Sunday, the dam had recorded an inflow of 1.628 cubic meters down from 1.746 cubic metres captured on Saturday.

Nairobi Governor Mike Sonko toured the dam on Wednesday and confirmed the news that will surely come as a relief for a majority of Nairobi residents who have had to contend with water rationing.

“Today, I am happy to report that we have toured Ndakaini Dam in Murang’a and it’s almost filled to capacity, at 90 percent. This is good news to the people of Nairobi who have had to bear with rationing when water levels at the dam were low,” said Sonko. 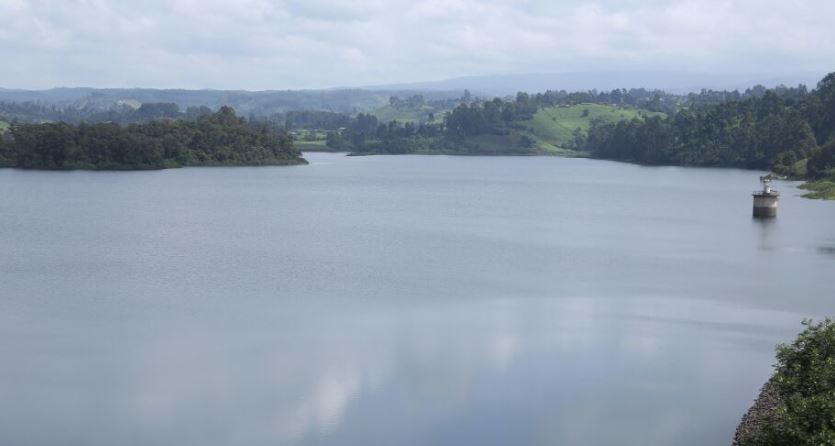 The governor noted that the water is currently not in use and the level will continue to rise.

“Our two other dams, Sasumua and Ruiru, are full and overflowing,” said Sonko.

Describing the water problem in Nairobi as historical, Sonko observed that a new dam ought to be constructed every 10 years according to the Nairobi Water masterplan.

“In the period from 1994 to date, no new dam has been constructed and no new source has been developed. This means that we have gone for 24 years without developing any new water reservoir for the city, yet the population has continued to rise over the same period. This has created a big deficit in the water supply.

“To solve the city’s water problem over the medium term, and as a result of the cooperation between the National Government and the Nairobi City County Government, three additional dams are now at various stages of implementation. By December next year, the Northern Collector Tunnel will be completed and will inject an additional 140,000 m3/day to the water supply. In 2026, we expect the three additional dams to be completed, which will fully meet the water demand of the city,” said Sonko.

“In the meantime, I have instructed the Nairobi City Water and Sewerage Company to install water Kiosks at the 24 boreholes we are currently commissioning with the National Government in order to supply water to the people of Nairobi at the lowest cost of 50 cents per 20 litre jerrican.”

The County boss also listed some of the estates that are set to enjoy improved water supply.

He said: “With the improved situation in our dams, I wish to announce that:

1. Estates along Juja Road, Mathare, Mlango Kubwa, Huruma, among others, that have been receiving water four days a week will henceforth receive water every day.

2. Survey of Kenya, Mathare North, TRM, Safari Park and Zimmerman that have been getting water on Mondays only will now receive water for three days a week i.e. Saturday to Monday.

3. Thindigua and Runda that have been getting water on Monday and Tuesday will now receive water every day.

4. Central Business District that used to get water from Monday to Thursday will also now receive water every day.

5. Lucky Summer and Dandora will receive water on Monday as well, in addition to its usual supply of Tuesday to Thursday.

6. Kayole, Komarock and Harambee will also benefit from additional 12 hours of water supply.

7. All other areas will receive improved pressures.”

The Trending Images in Nairobi Today < Previous
Mixed Reactions as Kanze Dena Makes Maiden State House Briefing Next >
Recommended stories you may like: