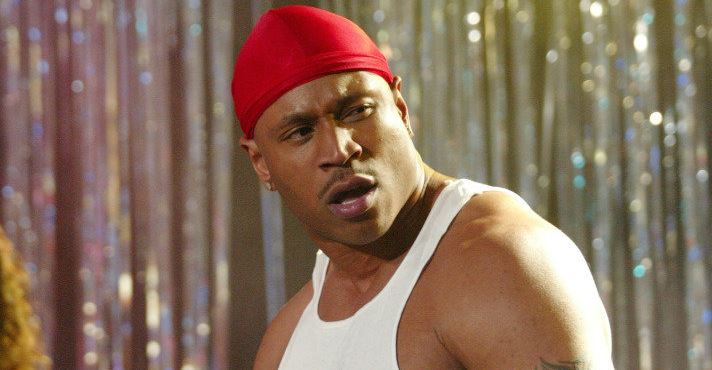 The ‘Lamba Lolo’ craze just won’t fade away. Just when we thought we had seen it all when two American dudes were misled about the phrase’s meaning, Kenyans have delivered another comedy gem.

The Kenyan phrase, which took the country by storm a few months ago despite its conflicting meanings, is said to have been coined by one DJ Brownskin as deejaying sound effect.

Then in April this year, five hot SGR train hostesses demonstrated the art of Kulamba Lolo.

And now, a crazy Kenyan has figured out that Lamba Lolo is a perfect fit for an American rapper’s stage name.

According to the Kenyan, the LL in LL Cool J stands for Lamba Lolo and not Ladies Love [Cool James].

See this Kenyan madness. I guess this is what happens when you take too much sugar laced with mercury and copper. 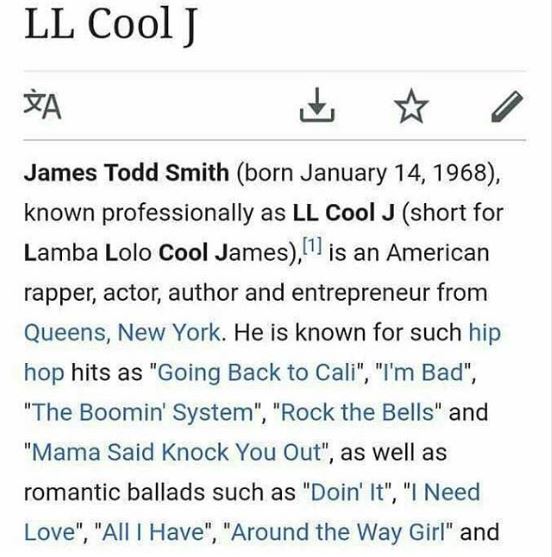 Huddah Speaks Up on Her Foster Child and Why She Decided to Adopt < Previous
PHOTO – Check Out TPF Winner Ruth Matete’s Engagement Ring Next >
Recommended stories you may like: