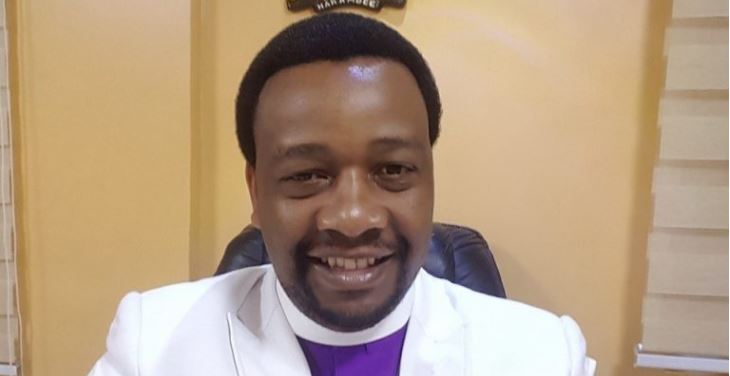 As the government intensifies the fight against counterfeit products, a city pastor has challenged the State to compensate Kenyans who have consumed poisonous sugar.

Godfrey Migwi, who ministers at of House of Hope in Kayole, Nairobi called out President Uhuru for failing to protect Kenyans from corruption and harmful products.

“In the fight against corruption and illegal trade, there is always a lot of big talk but very little action. We appreciate the president’s call for a revolution but I’m afraid that’s not enough, he has to do more in his final term. We lined up to vote for him and he swore to us that he would protect us, for heaven’s sake this illegal trade and corruption must be stopped to save Kenya.

“I’m specifically alarmed by the poisonous sugar that my family unsuspectingly being partaking in our home. The same sugar that is in yours and the harmful effects it has on our lives. Matiang’i himself who represents the government admitted that this sugar is capable of causing death due to the elements of mercury and copper contained in it,” lamented Migwi on Facebook. 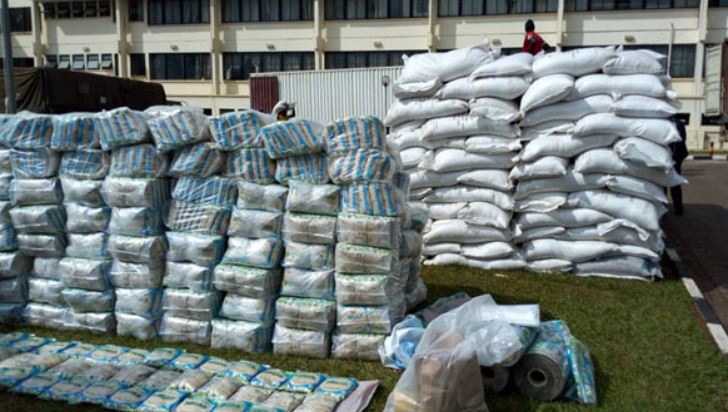 The outspoken man of the cloth then called for compensation and rallied Kenyans to demand justice.

“Medical research has shown that these elements have fatal consequences on our nervous, digestive and immune systems. Inorganic salts in mercury, for example, eat away the skin, eyes, stomach and even kidneys eventually leading to death. Which begs the question? How many of us have already been consumed by these products? How many are on the verge of being consumed and they don’t even know it? So many Kenyans are in the grave.

He added: “Government officers sign deals with cartels on a daily basis…for sure Kenya is under siege, oh my God who will save poor Kenyans. It’s about time we as Kenyans came forth and demanded for justice. We need to confront the government and present evidence and cases of people who have been seriously affected by this sugar and other fake commodities. We need to show the government and the world just how dire this situation is and why drastic action needs to be taken.

“The government also needs to compensate ALL OF US for allowing this sugar to find its way into our homes and for failing to perform its most important duty of protecting the people! The duty of any government is to protect its people. So as a fearless leader chosen by God not a man to speak the truth and to support the truth, I urge affected Kenyans to come together and face the government for compensations, doctor’s and lawyers who fear God need to corporate and support our brother’s and sister’s who are affected by this menace, even in the court of law please support your brothers , #brotherskeeper #Justiceforkenyans,” wrote Pastor Migwi.

Former State Pathologist Njue Accused of Stealing Another Heart < Previous
The Hottest Stories on the Internet Today (Wednesday June 20) Next >
Recommended stories you may like: