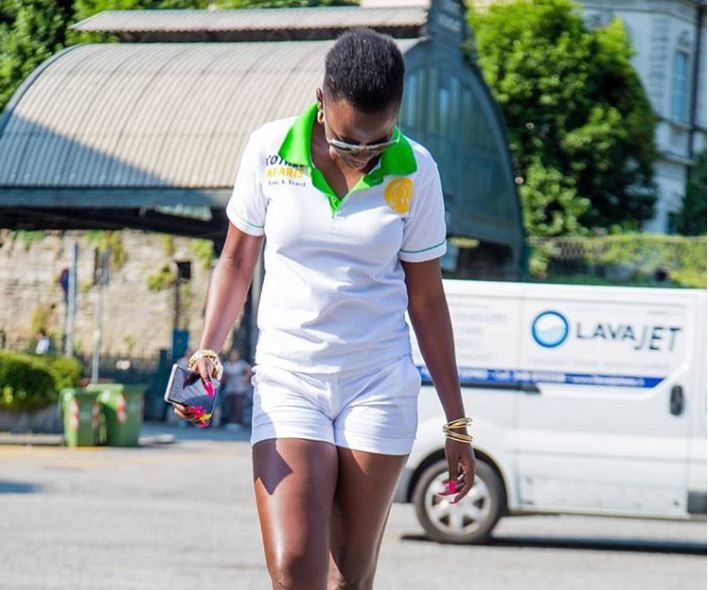 The recent backlash against Akothee’s dressing during a performance may have forced the singer to reconsider relocating from the country.

The mother of five is currently in Italy ahead of her weekend show, ‘The All White Party’, in Milan. She is set up in Bergamo, one of the most scenic cities in Italy, northeast of Milan.

Described as a hidden gem, Bergamo was over a week ago listed in the top 20 best-kept secrets in Europe by the Telegraph.

It is in Bergamo that Akothee is considering relocating to after she reportedly bought a parcel of land.

“Yes I want to exchange Rongo with Italy, just got some land here,” announced the singer.

She further dared her followers to say the words and she would move out of Kenya in the blink of an eye. 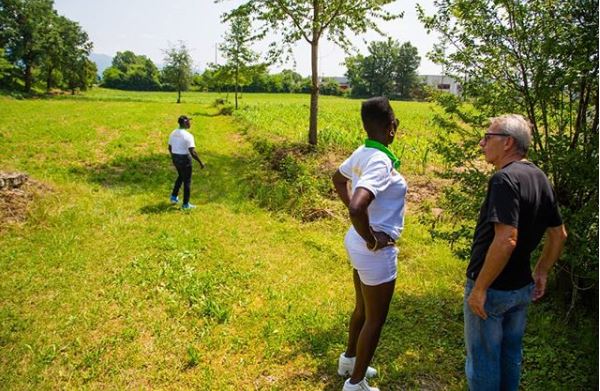 When she was accused of bragging, she hit back with another post saying, “Bragging is free you only need bundles & an audience, you can also download people’s homes and post as yours, & let no one complain, brag your own style, dont forget your villagers watching you lest they bewitch you for a successful life thinking you have made it, little do they know that its bundles moments. Brag to death or just #calpolis.” 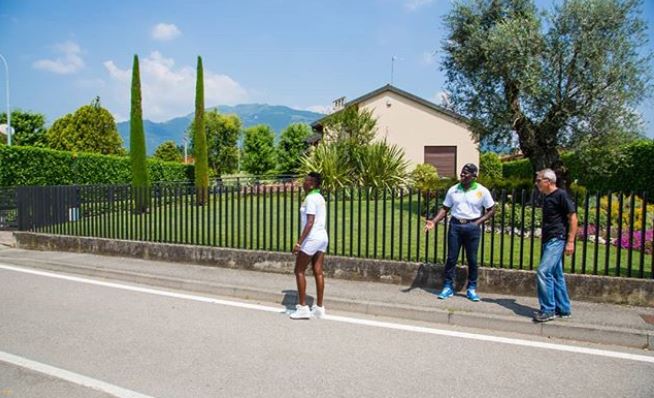 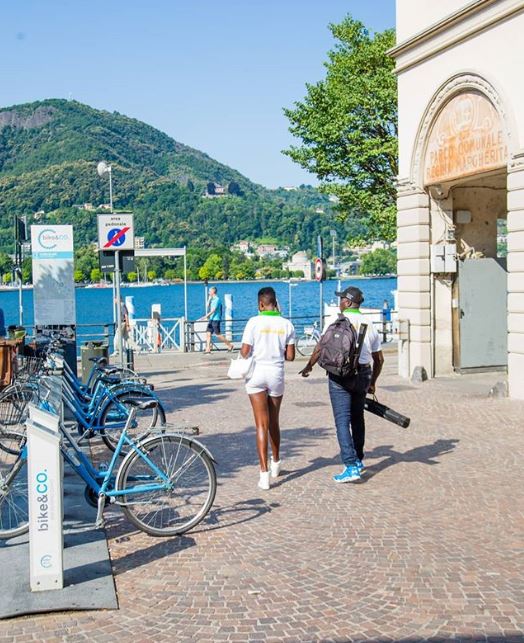 The Hottest Stories on the Internet Today (Wednesday June 20) < Previous
Watch: Granny Attempts to Pronounce DJ Mo’s Name, Kenyans Fall in Love Next >
Recommended stories you may like: