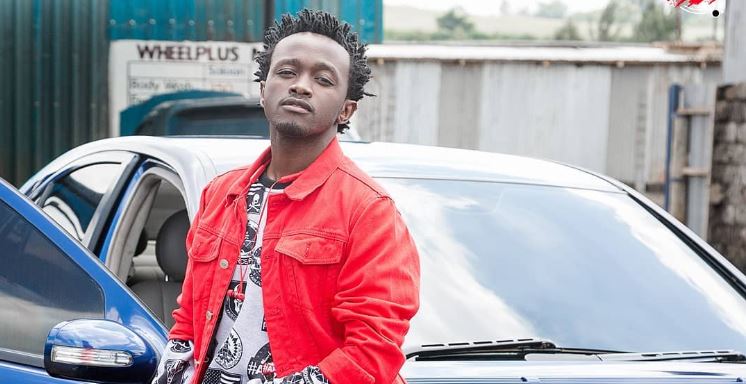 Kenyan gospel artistes Bahati and Willy Paul have finally agreed on one thing.

Weeks after Willy Paul complained about Harmonize taking a hands-off approach towards publicising their collabo, Bahati too has fallen victim.

He is accusing Tanzanian star Dogo Aslay and his management of unprofessionalism leading to disagreements on the terms of how to share revenue generated from their collabo Bora Nife.

According to Bahati, the egos of Aslay and his team have derailed the project. As a result, he opted to let it go without pushing it in the Kenyan media space as anticipated.

“When two artistes work together, they should be humble so as to push the song but when one of us decides to act like a star it stops many things. It was a song I loved and wanted to take it to another level. But Aslay’s management was uncooperative in terms of revenue shares, how the song would be sold online etc,” Bahati said.

He went on to disclose that to date they still haven’t reached an agreement with Aslay’s management meaning the song’s potential revenue has basically gone with the wind.

The track was released in April this year and despite already amassing over 1.4 million views, it has fallen short of expectation.

Bahati was in Tanzania recently shooting a video with another artist, Marombosso.