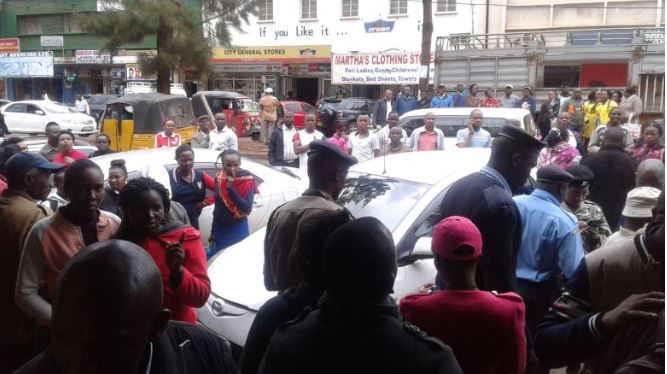 Panic and confusion gripped residents of Thika Town on Tuesday after a suspicious electrical device was found inside a shop.

According to witnesses, the gadget was discovered neatly wrapped inside an animal products shop along Uhuru Street in the morning. Believing it was a bomb, some residents scampered to safety as others milled around the scene from a distance.

Police were immediately alerted and arrived at the scene a few minutes later. Locals reported that the owner of the shop, an elderly woman, sounded the alarm when she came in and found the strange device.

Confirming the incident, Thika Administration Police Commandant Peter Nzimbi said detectives concluded that it was not an explosive. 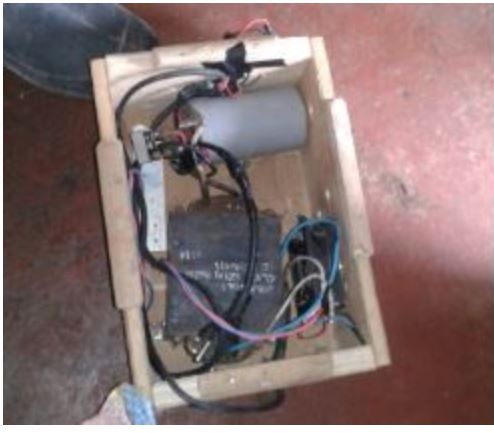 Investigations revealed that the makeshift power circuit had been left at the shop by one Abel Githinji. He told police that he had carried the device for repair but did not find the electrician’s shop open.

It is then that he decided to leave it at the old lady’s shop and go to work, he explained.

The police commander assured residents that they were safe and urged them to continue reporting suspicious incidents.

This comes days after the National Police Service through the Ministry of Interior warned Kenyans to be cautious during the Ramadhan season.

This after it emerged that terrorist group Al Shabaab may be planning to launch an attack.

Solai Granny Recounts Surprise Encounter With President Kenyatta < Previous
The Hottest Stories on the Internet Today (Thursday May 24) Next >
Recommended stories you may like: