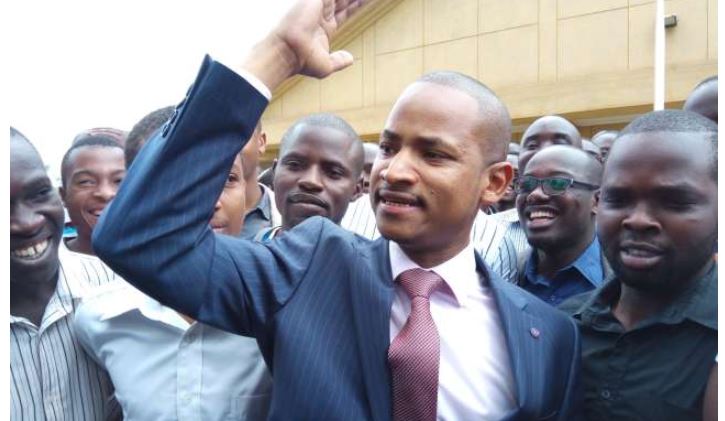 Last year, Raila urged his supporters to boycott products from corporations he claimed were part of the August election rigging scheme. They included Safaricom, Haco, Bidco, and Brookside.

Heeding to Raila’s call at the time, a sycophant Babu Owino included women from the Central region in the list of things to boycott. He told supporters during a rally in Kibra to “open Njeri servers if they cannot resist.”

He was subsequently bashed by a section of Kenyans, including political analyst Mutahi Ngunyi who accused Babu of calling for the rape of women from the Kikuyu community.

Babu, whose election as Embakasi East MP was nullified, is now singing from a different tune. He has given Opposition supporters the go-ahead to stop resisting Njeris in the spirit of the Uhuru-Raila handshake.

“From today henceforth do not resist Njeri.Open the servers,” announced Babu on his socials. 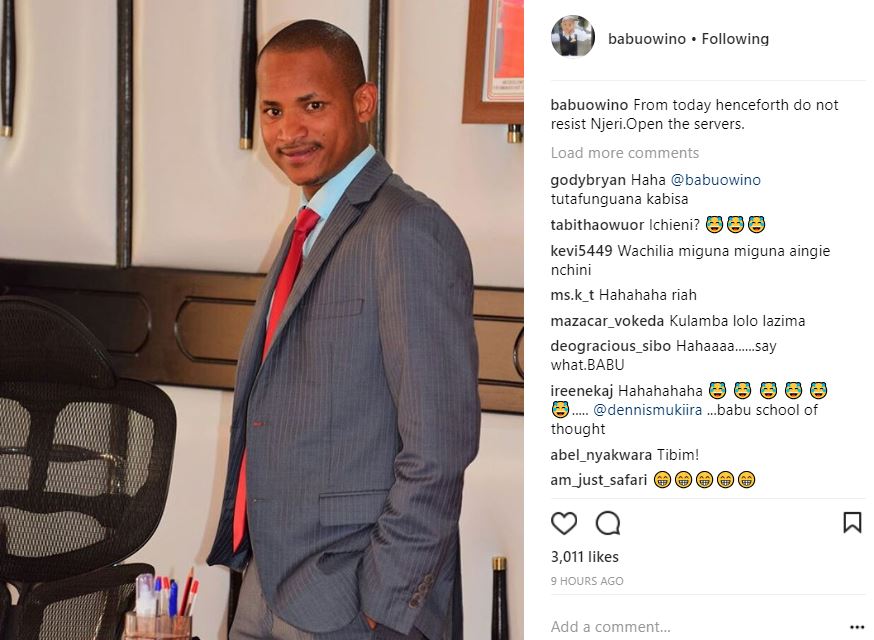 The Trending Images on Twitter Today < Previous
‘Ignore Raila’s Lifting of Product Boycott,” Miguna Tells Supporters Next >
Recommended stories you may like: