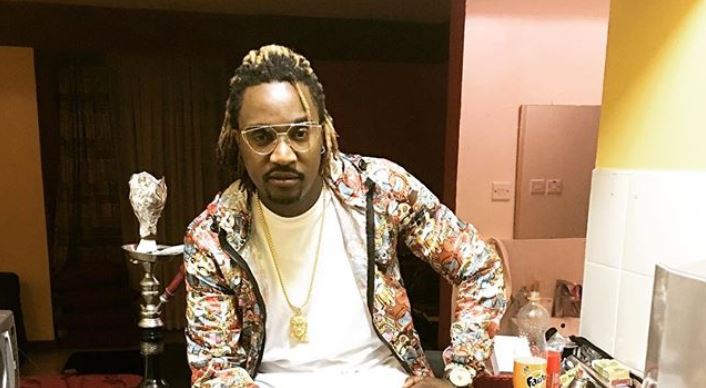 The Kenyan King of Collabos – Kristoff- is back with two new tunes after a long hiatus.

The hitmaker’s last solo project was “Umeniwahi” released in April last year. And while Kristoff has featured in a number of collaborations since then, his fans have been crying out for another solo effort.

He has delivered two new joints – Handle It and Candy Bar, with the latter featuring producer and hitmaker Ulopa Ngoma.

‘Handle It’ comes complete with visuals directed by Young Wallace while fans will have to contend with only the audio version of ‘Candy Bar’.

Watch ‘Handle It’ below.