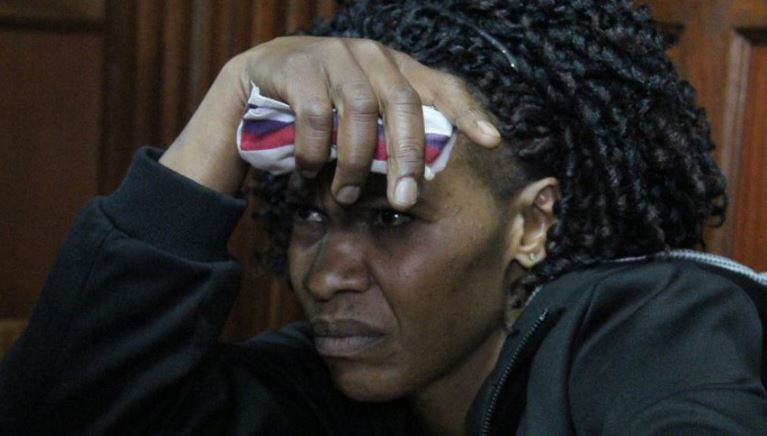 A clerk who worked at a Huduma Centre in Kibera has been convicted for receiving a Sh2500 bribe to facilitate the processing of a client’s birth certificate.

Justina Syonzua Malela, was on Thursday fined Sh500,000 for the receiving the bribe from Naomi Syombua Musyoka. If she can’t settle the fine, Malela will serve two years in jail.

The single mother of two had pleaded with Anti-Corruption Court Magistrate Douglas Ogoti for leniency and asked for a non-custodial sentence.

But the court could not hear of it and slapped Malela with the hefty fine for two counts: abuse of office and receiving a bribe.

Ogoti ruled that the prosecution had proved their case beyond reasonable doubt.

“The court finds that the issuance of a birth certificate under the Ministry of State for Immigration and persons was a public duty,” Ogoti said.

The court heard that on September 8, 2016, Malela, being a person employed by the Ministry of Interior and Co-ordination as clerk officer, used her office to improperly confer herself a benefit of Sh2,500. 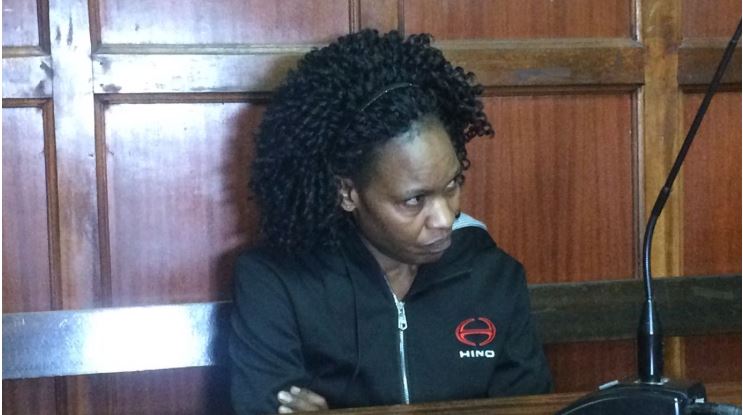 The complainant testified that she wanted a birth certificate for her nephew Wayne Musyoka Maria. She, however, did not know how to go about it so she enquired from a friend known as Bernard Lutta.

Lutta, a children officer who works with a community-based NGO, introduced her to Justina Malela.

On August 30, 2016, she called Malela who then asked for a Sh3,000 bribe, promising to deliver the birth certificate that evening.

The two women negotiated the amount and settled on Sh2,500 which was sent through Mpesa the same day.

Later that day, Naomi called Malela to enquire about the certificate but her calls went unanswered. After a week, Naomi stormed into Malela’s office to demand her money back but the clerk refused to see or talk to her.

After causing a scene, Naomi was advised to report the incident at Integrity Centre where she recorded a statement leading to Malela’s arrest.

In her defense, Malela admitted having received money but according to her, it was from an unknown person to whom she later sent it back to.

The court, however, dismissed her argument saying the move was an afterthought adding that Malela only returned the money after she was charged in court.

“Her actions are a clear indication of a corrupt act of taking advantage of an innocent Kenyan,” Ogoti ruled.