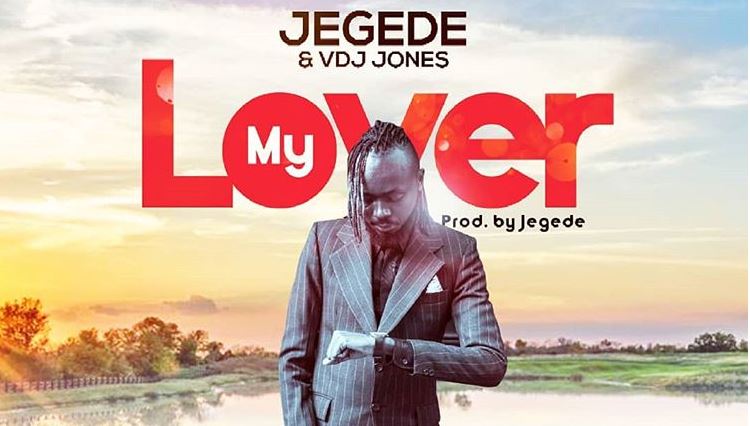 Kenya’s latest music sensation Jegede has a new hit out.

Jegede, who doubles up as a music producer, first made his mark late 2016 with the massive smash hit ‘Gudi Gudi’ with Naiboi and Kristoff.

He has gone on to work with veteran Nonini in ‘Hii Ni Ya’ and more recently dropped “Pare Pare” with Rankadah and VDJ Jones.

The hitmaker has since embarked on a solo career after exiting the group Everlast.

His new release is a banger titled “My Lover” and it is assisted by Vdj Jones.