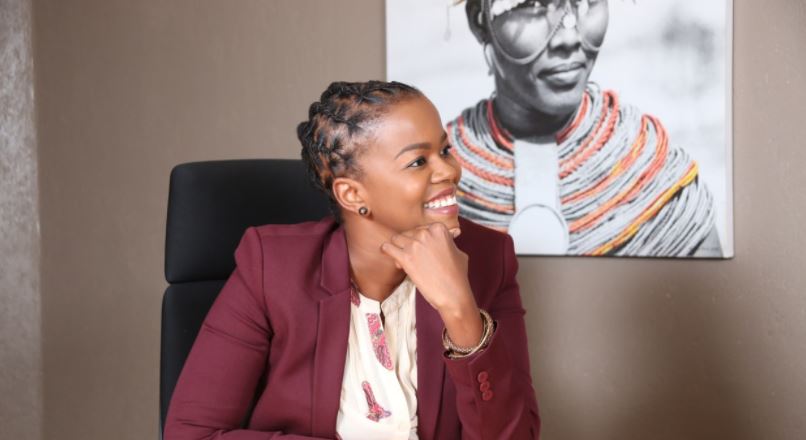 Lindy Mtongana joined CCTV Africa in June 2015 as a news anchor and reporter. Her journalism career spans nearly a decade with experience in print, online, radio and television.

Having found her home in broadcast, Lindy has worked for premier independent platforms in South Africa including the award-winning Talk Radio 702 and the country’s first 24-hour news channel, eNews Channel Africa (eNCA).

Driven by a passion for telling Africa’s stories, Lindy’s career has taken her across the continent, where she has engaged with regional leaders, newsmakers, and community change-agents.

She has a Bachelor of Journalism Degree from Rhodes University, South Africa, and is currently studying for an LLM in Human Rights Law through the University of London.

She spoke to myNetwork:

You describe yourself as an anchor and a reporter in the fields of print, online, radio and television. Which is your favourite, and at what point did you decide that this is what you wanted to do?

My elder brother is probably one of the most natural entertainers I know. Since childhood he has always been able to make me laugh. He is a great performer, an especially good story teller. When we were young, he took charge of the make-believe roles we played – cowboys, music stars, and radio DJ’s counting down the week’s top tunes for our imaginary listeners.

To be honest, I think it was this particular game that prompted my interest in journalism. My father encouraged us to read, and when my brother would signal that it was time for the radio news round-up, with a newspaper in hand, I spoke directly into our old tape-recorder and read the news as best as I could.

When my brother went to boarding school, I would play on my own, often reading the news in front of a mirror, imitating a TV news anchor. I did not consciously hold onto these little games as a future goal, but I have no doubt they have quietly influenced my journey.

So, to answer your question, I must have decided a long time ago that broadcast would be the platform through which I would one day share stories.

Is feminism overrated in media? Is there a need for it in this space and what has your experience in newsrooms been in regard to gender?

I do not think feminism is overrated in any sector. There is too much inequality in the work place for us to assume that questions to do with gender do not need to be addressed.

Whether it is in pay gaps, or job description, women in general have a harder battle to fight in securing a true sense of equality.

As female journalists, we are at times belittled by male interviewees, seduced by politicians, harassed by senior colleagues. At no point in my education and training was I prepared for this or taught how to deal with it. There is still so much to be done. And we women need to take responsibility for that – our silence has allowed many of these injustices to continue. 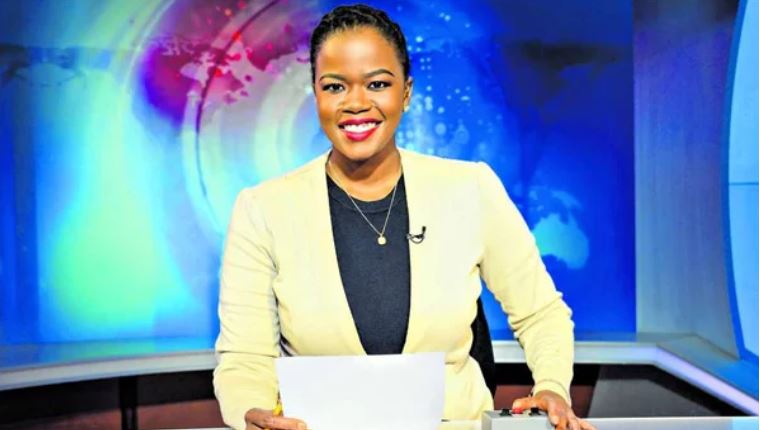 Is it particularly different reporting about your country/continent as an insider working for a foreign body? If so, how does that affect your stories?

Ideally, it would be great if Africa had a very influential international broadcasting platform. If it existed, I would wish to work for it.

However, working for the broadcasters that I do today, I genuinely feel fortunate to be able to tell stories about Africa. The platform certainly matters, but I hope the stories themselves matter more.

There are many debates now about whether or not true objectivity exists, or even if it should be a goal. Everyone has an agenda, and some are more palatable than others.

What are some of the amazing places your career has taken you?

I think I loved Cape Verde the most. Having long listened to and loved Cesaria Evora’s music, it was an amazing experience to travel through her country and an honour to meet her family.

It was just so incredibly special for me. I also enjoyed Mauritania.The desert was beautiful in ways that I had never imagined. I also loved Senegal, and can’t wait to spend more time in a space so energetic, so colourful, so confident and creative.

What’s your big retirement plan? A book of essays or a tell-all? Sitting on a farm somewhere watching sunsets?

I would love to own a quaint little jazz bar one day. That’s all I know for sure for now.