Mike Sonko: “Why I’m Not a PR Governor” 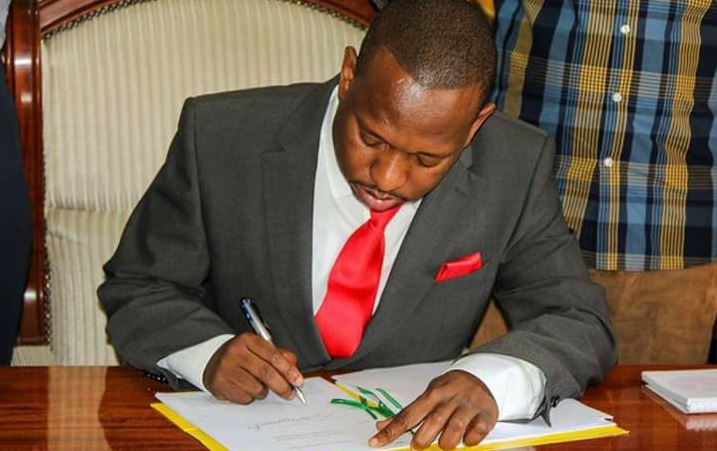 Nairobi Governor Mike Sonko has addressed increasing claims by Nairobians that he is a “Public Relations” Governor.

The County Boss is one of the most active Governors on social media, with his handlers updating netizens on an almost hourly basis each day.

This appears to be the main area of contention between the Governor and Nairobians who continue to dismiss his constant social media activity as Public Relations stunts. As a result, he has been nicknamed “PR Governor”and “Facebook Governor”.

And on Tuesday, Sonko finally addressed those claims noting that he is obligated by the constitution to notify the public on a daily basis the development plans within the county.

The County boss also outlined how he spends a routine workday that begins at 5 am.

“As a routine, my office work starts at 5:00 am to 9:00 am, then I proceed to the ground to inspect ongoing development projects and also meet the people to get their priorities in terms of development needs until 3 pm. Then I go back to office work,” said Sonko.

“Some claim I’m a “PR Governor”, however, it is my responsibility as the County CEO to notify the public on a daily basis the development plans within the county pursuant to article 35 of the Constitution (Access to information),” added Sonko.

Sonko spoke after holding a meeting with Central Organisation for Trade Unions (COTU) secretary general Francis Atwoli at his City Hall office where they held talks on a wide range of issues including corruption and officials who had been dismissed over graft.

Earlier, Sonko had held talks with Equity Bank Group Chairman Peter Kihara Munga on how well to streamline revenue collection for the county, youth empowerment projects, and education among many other issues. 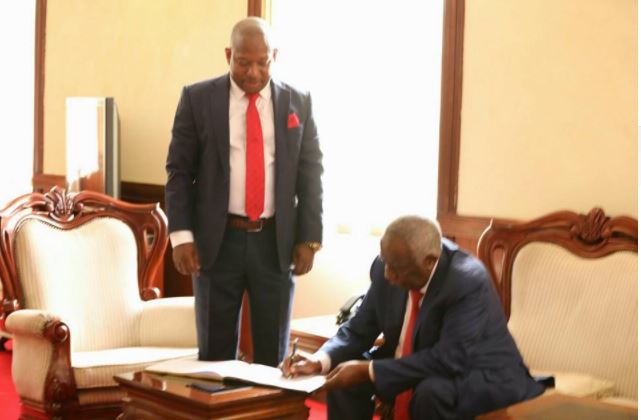 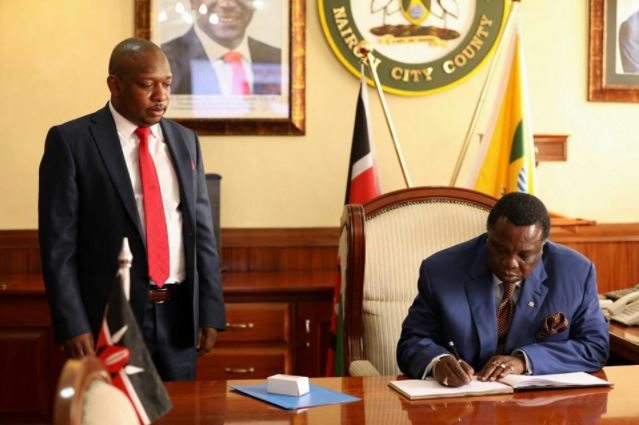 Hilarious Meme Compilation (Wednesday March < Previous
All The Trending Images This Wednesday Next >
Recommended stories you may like: