This is What Has Happened to “Ikamba” Musician After Court Appearance 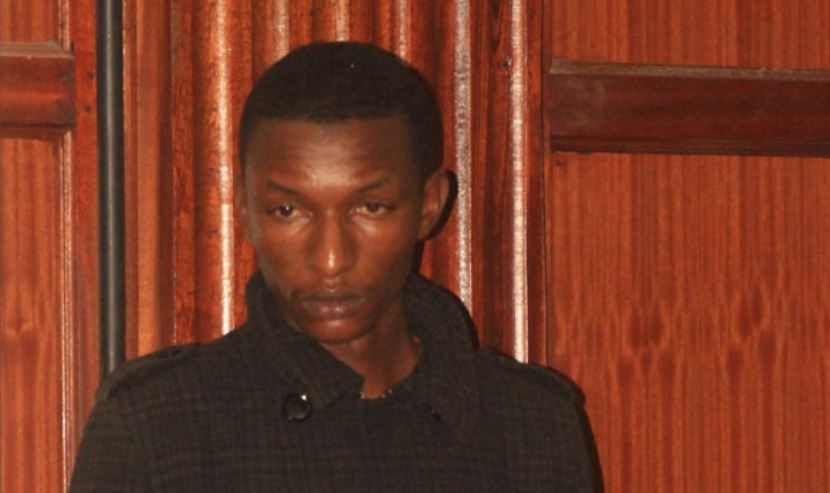 One of the brains behind the controversial ‘Ikamba’ song has finally appeared before the Courts.

“Kamba land is a place of starvation. We stop buying charcoal you die.

“[If] you want to see a Kamba just go where there are tyres. Hard jobs are theirs.”

The musician was bonded by the National Cohesion and Integration Commission ahead of Monday’s arraignment. Officials at the commission said they were ready to charge him as they hunt for his co-accused.

Magistrate Francis Andayi granted Gichiri a bond of Sh1 million with a surety of the same amount or a cash bail of Sh 700,000.

The trial is set to kick off on April 11.