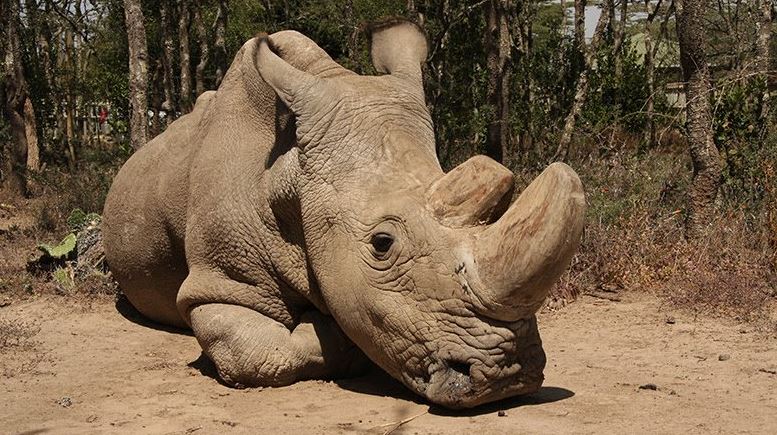 Conservationists are “very concerned” about the deteriorating health of the last male northern white rhinoceros in the world.

According to the conservationists, the rhino, christened Sudan, “is starting to show signs of ailing” after it developed a much deeper infection than one they recently treated on his back right leg.

Sudan recovered from the initial scare earlier this year but is now taking much longer to recover from the second infection.

“At the advanced age of 45, his health has begun deteriorating, and his future is not looking bright. At the end of 2017, Sudan developed an uncomfortable age-related infection on his back right leg. It was immediately assessed by a team of vets from around the world and responded well to treatment, healing quickly.

“He resumed normal movement and foraging habits over January up to mid-February, with his demeanor and general activity improving significantly,” the Ol Pejeta Conservancy, which looks after Sudan at its base in Kenya, said in a statement on Twitter.

The conservancy added that everything possible is being done to help him regain his health.

“We are very concerned about him – he’s extremely old for a rhino and we do not want him to suffer unnecessarily.”

The females, a mother and daughter, have medical conditions that prevent them from conceiving naturally.

Fertility experts have taken three eggs from three southern white rhinos, a less rare breed, that are kept at Longleat Safari Park in the UK.

The nine eggs from the female southern rhinos were transferred to the Avantea laboratory in Italy, where they will mature.

They will then be fertilized in the lab using sperm from Sudan and also from several deceased southern rhinos to test the IVF procedure.

If successful, the IVF embryos will be implanted back into a group of females later this year.

Sudan became a global icon after park rangers were forced to put him under 24-hour armed guard to protect him from poachers in 2015. 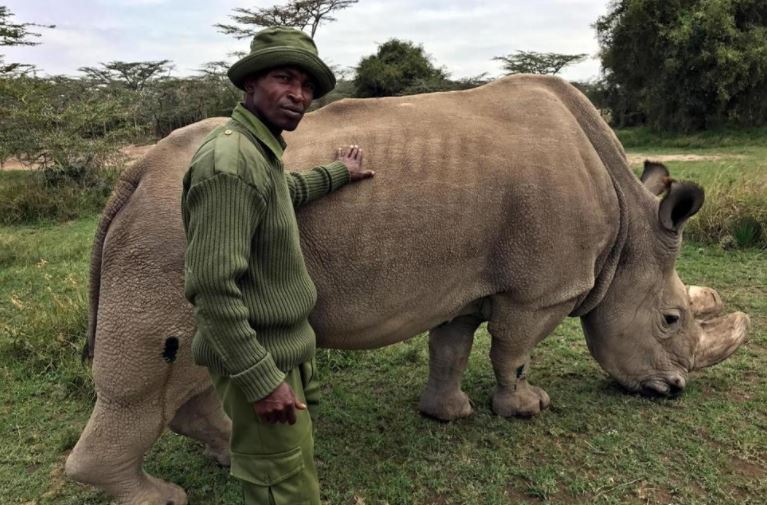