Dancehall Hitmaker Shavey Dies After Being Run Over by Matatu 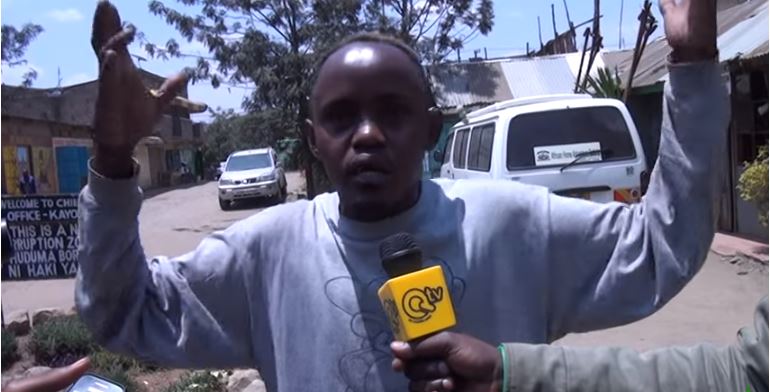 Kenyan dancehall musician Shavey who is famed for the hit song ‘Gyal’ with Slice is dead.

The hitmaker, who was one of Kenya’s pioneers in the Ragga/Dancehall genre, is reported to have died in a tragic road accident. According to reports, he was run over by a Matatu in Nairobi’s Kayole area.

The artist took over the dancehall scene about a decade ago with the hit track “Gyal” that went on to top charts in Jamaica. 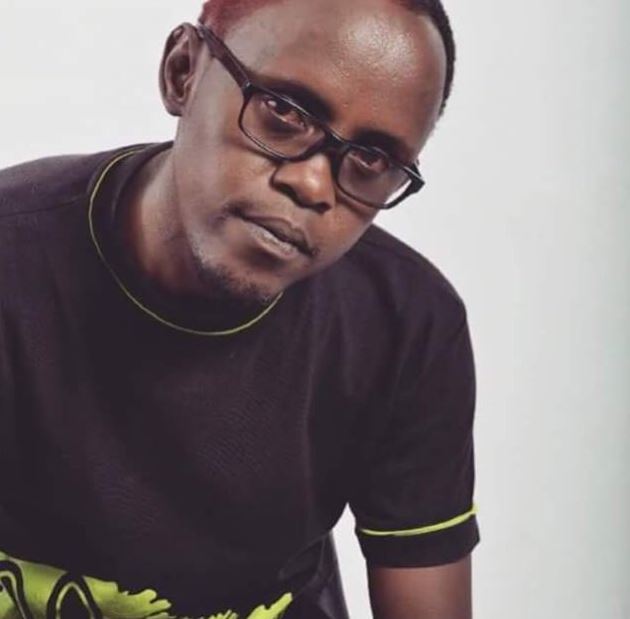 The duo later released the song Bayuda, which received moderate airplay but thereafter struggled to maintain their music careers and quietly vanished from the music scene.

Shavey’s fall from grace is largely attributed to his struggle with alcohol abuse. Efforts to make a comeback fell flat.

He appeared to have hit rock bottom in September 2013 when he was arrested for breaking into a butchery to steal meat. 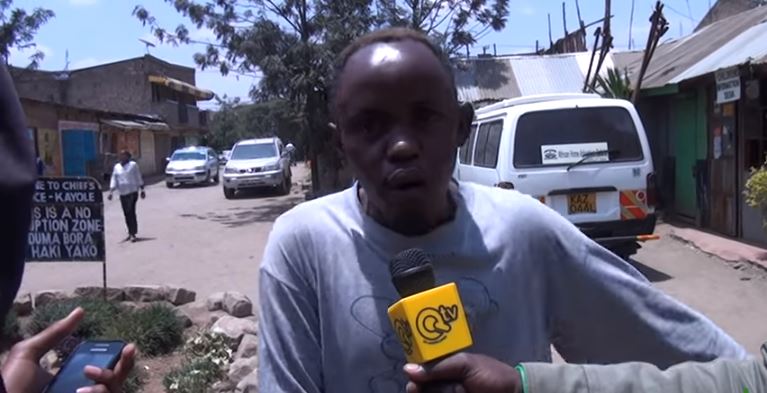 Trying to make ends meet, he had to make do with being a ‘squadi’ tout for matatus plying the Kayole route.

Condolence messages have been pouring in from shocked industry players and fans.

Watch “Gyal” below. Kenya has lost an untapped talent.

Watch: What You Can Expect From Chipukeezy’s Upcoming Show [Trailer] < Previous
Annabel Onyango Reveals Suffering Miscarriage in Emotional Tribute to Sudan Next >
Recommended stories you may like: