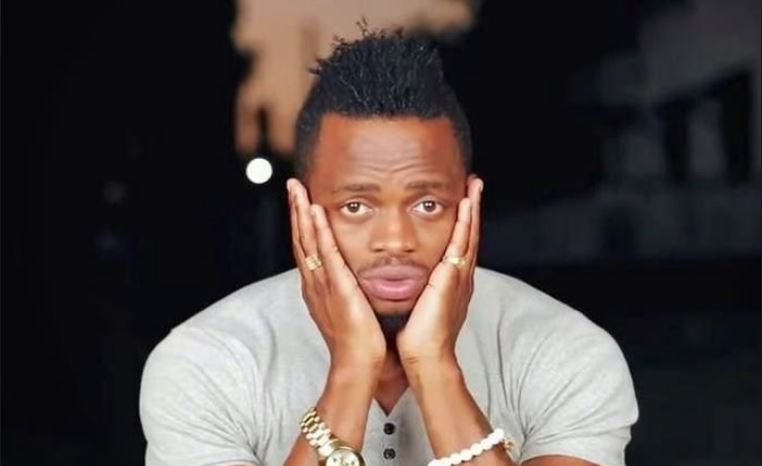 Bongo superstar Diamond Platnumz has had mixed fortunes this week. A day after he was handed a broadcasting license for Wasafi TV and radio, two of his recent singles have been banned in Tanzania.

The Tanzania Communication Authority (TCRA) Wednesday published a list of 13 songs that have been blacklisted for airplay on any media station in the country. The Authority claims the songs do not meet the moral threshold required for public consumption.

“Waka Waka”, released in December 2017 is doing well on Youtube with over 5.9 Million views. “Hallelujah” was released last September and has been viewed over 8.7 Million times. 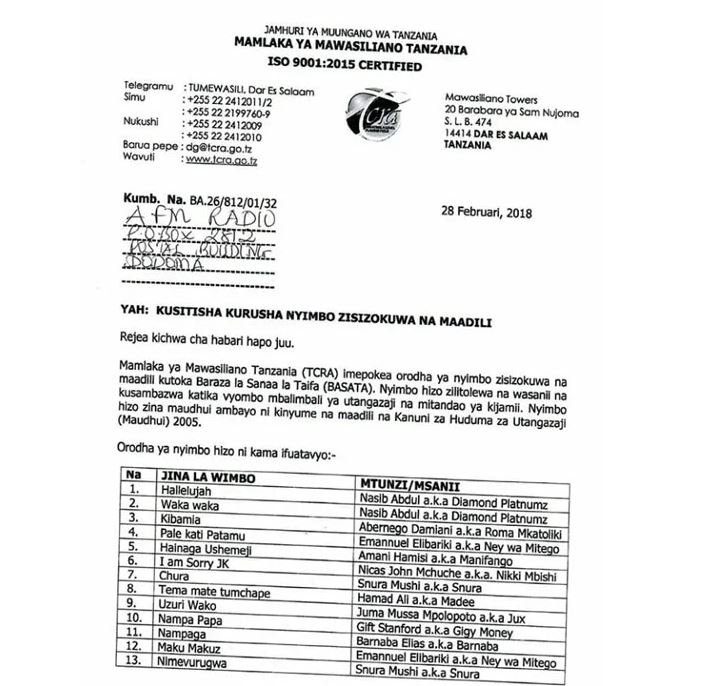 The Hottest Stories on the Internet Today (Thursday March 1) < Previous
“Three More Prominent Ugandan Musicians Will Die This Year,” Apostle Claims Next >
Recommended stories you may like: