Avril Spotted at ‘Mother and Child’ Clinic For The THIRD Time 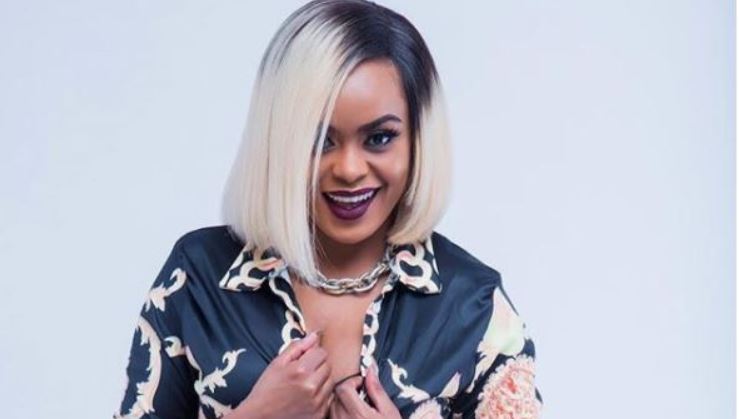 Kenyan songbird Judith Nyambura better known by her stage name Avril has once again fueled speculation that she could be expectant. This after the singer was spotted at an antenatal clinic for a third time.

Avril was last seen yesterday March 6 at The Aga Khan University Hospital’s maternity wing. Before that, she had twice been spotted at the facility’s ‘Mother and Child’ clinic by the end of January.

A source that refuses to be named, and who was also at the Aga Khan Hospital’s Princess Zahra Pavillion Antenatal Clinic at the same time as Avril on Tuesday, said she saw a heavily pregnant Avril fiddling on her phone while waiting to be attended to.

The singer has previously rebutted reports that she is expecting but she seems keen on keeping the details away from the public limelight. She has also been linked romanctically to veteran Producer and Video Director J Blessing who is rumored to be the baby daddy.

The two prominent personalities have, however, continued to deny being in a relationship or expecting a child together.