One of President Uhuru Kenyatta’s picks for an ambassadorial job has withdrawn from vetting.

He wrote to the Committee through the Clerk, requesting to withdraw from the process citing personal reasons.

Ogango, a former Director-General of the Kenya Rural Roads Authority, had been scheduled to appear before the committee for vetting on Monday. 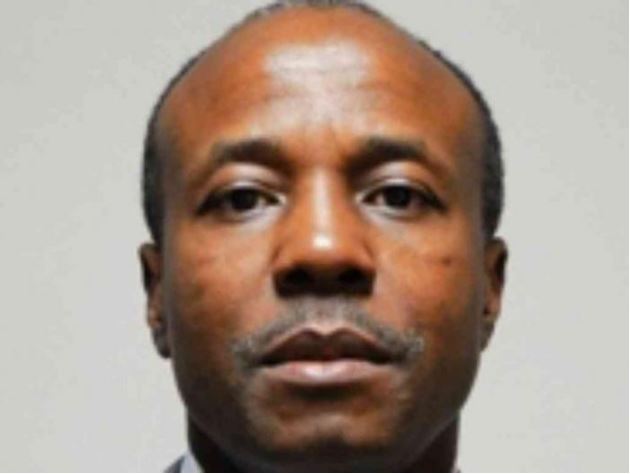 He was among four individuals President Uhuru Kenyatta picked for deployment to foreign missions. However, the president did not indicate their stations.

Others who are to be vetted include former Migori Senator Wilfred Machage, former Sports PS Richar, Ekai and former Lagdera MP Mohammed Shidiye.

Watch: Size 8 Teaches Slay Queens How To “Piga Duster” and Still Slay < Previous
130 Youth Arrested With Fake KDF Admission Letters in Eldoret Next >
Recommended stories you may like: