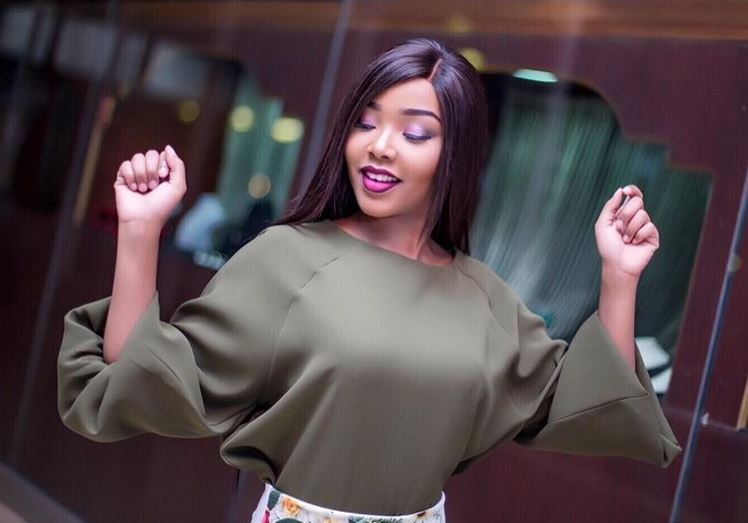 From acting to television presenting, the multi-talented media personality Serah Ndanu Teshna commands a massive following both on her ‘Alfajiri Show’ in K24 and online.

She was raised in the entertainment industry as she started acting at the tender age of age 6.

Below are 10 things you probably didn’t know about her:

2.In Class Five, she got to play the lead role in a play set for drama festivals. Her Loreto High School – Matunda, drama teacher at the time realised she had potential and gave her the lead role despite her age. She ended up winning Best Actress award at the Nationals

3. She won the award for Best Lead Actress during the Kalasha Film Awards for her role in the award-winning film ‘The Rugged Priest  ‘ in 2011. She also won an award for best lead actress in the Kenya Film Festival Awards in 2012.

4. Her mother was a drama teacher and this helped push her into acting. She continued acting when she joined Phime Academy in Western Kenya for her primary school education.

5. She has done numerous commercials; among them the Face of Samsung East Africa, Safaricom – Office Manager; Film Crew in Africa, Aerial – house help and another with Old Mutual where she plays the role of a pregnant teenager.

6. Before landing her current K24 job, she hosted ‘The Skin Therapy’ show and ‘Urbane Living.’

7. Besides her current role in the DSTV series Sue na Johnnie, other TV series she has been involved in include Sumu La Penzi, Noose of Gold, Lies that Bind, Briefcase Inc and Nairobi Law.

8.  She is the director of Miss Intercontinental Kenya beauty pageant.

9.  She studied for a Bachelor of Arts degree in Tourism Management and Sociology at the University of Nairobi.

10. She is one of the most outstanding Kenyan actresses having played lead roles in a number of films among them: It’s Not Yet Dusk, Women Of Obiero, I Do, Black Wedding, Remembering Lawi, Conflicted Successions and Rugged Priest as well as theatre pieces Betrayal and Temptations. 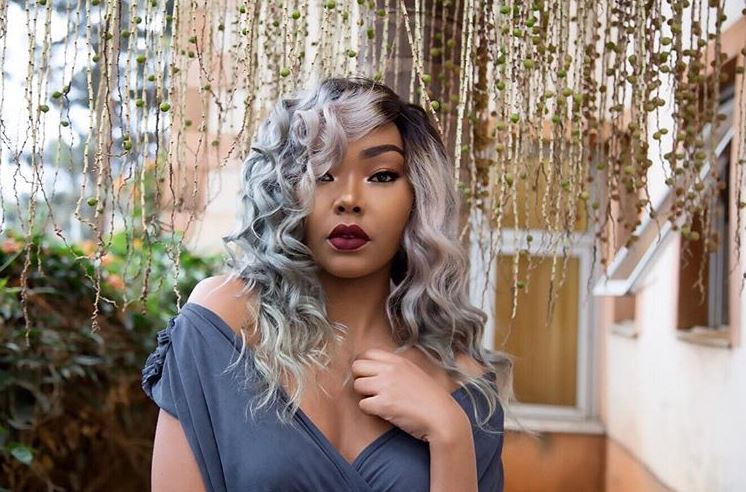 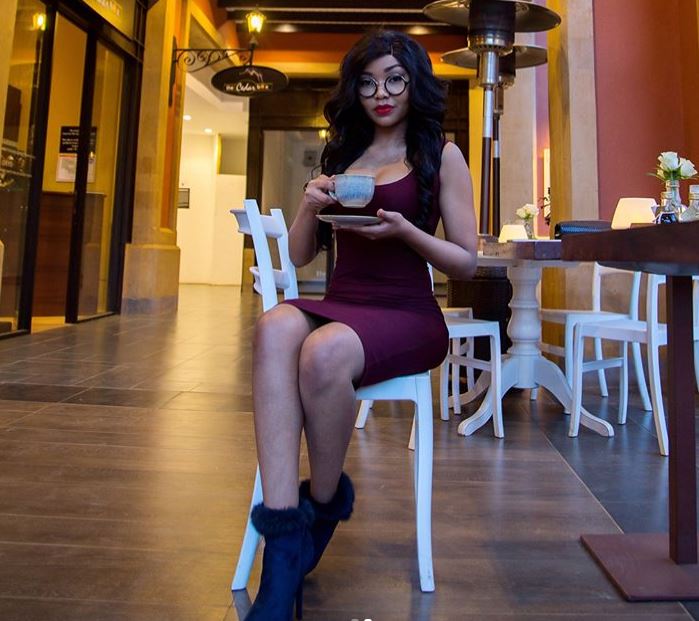 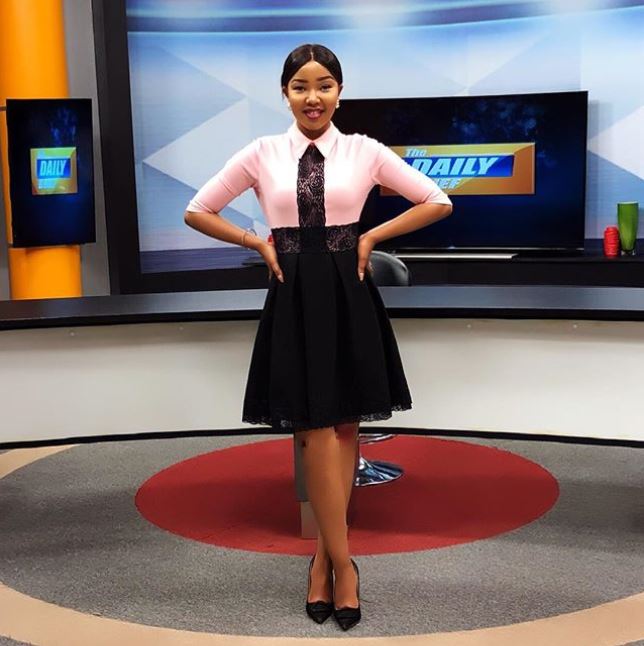 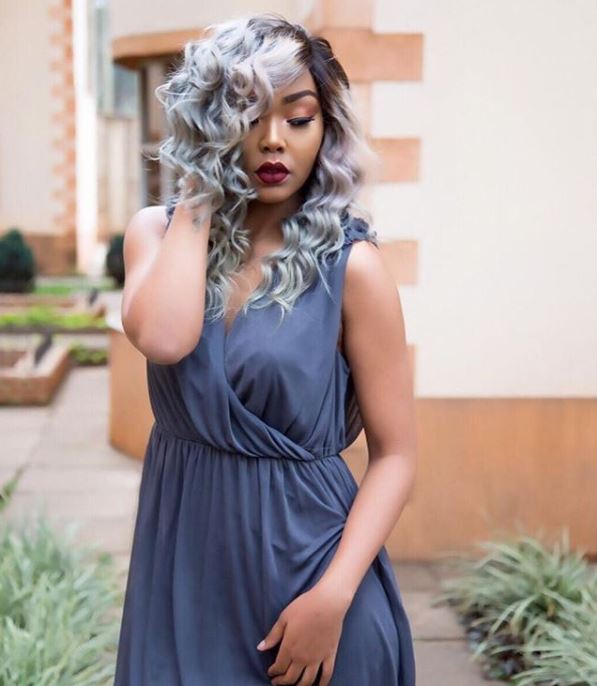 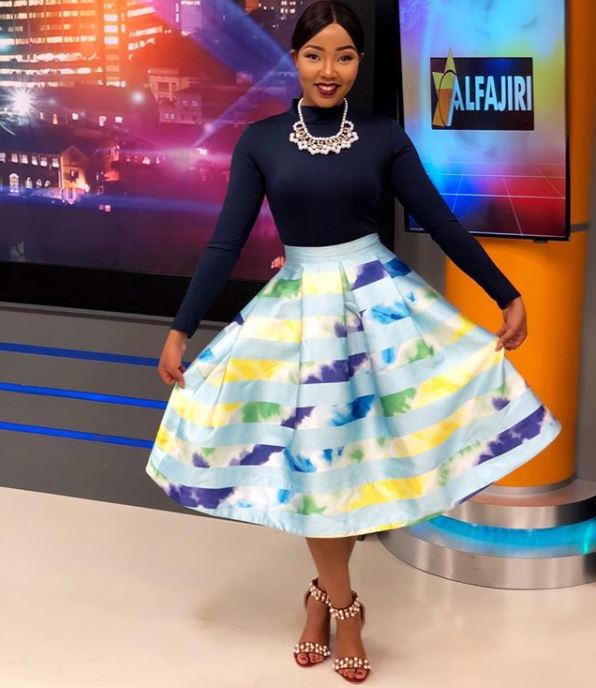 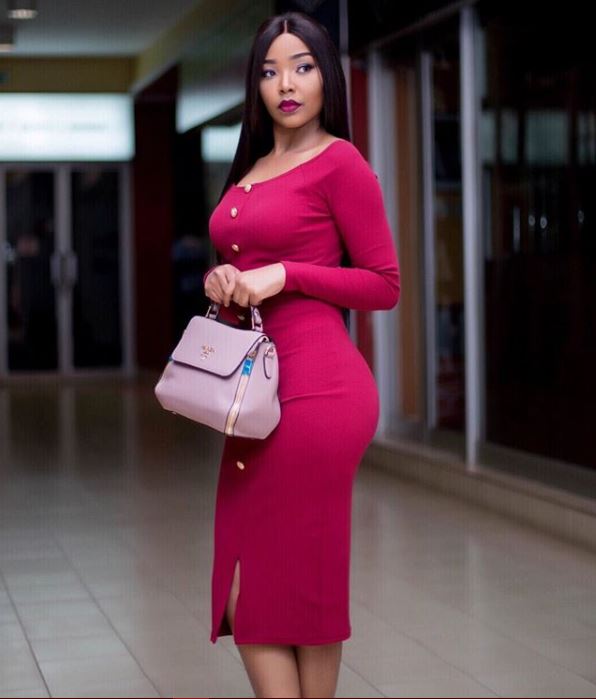 CRAZY! The Funny Pics/Memes Going Viral on Social Media < Previous
Photographer Allan Gichigi Talks Tembea Kenya’s Journey to Mt Suswa, Life in the UK, Dating, and More Next >
Recommended stories you may like: