Tanzanian National Arrested With Gold Worth Sh100 Million at JKIA 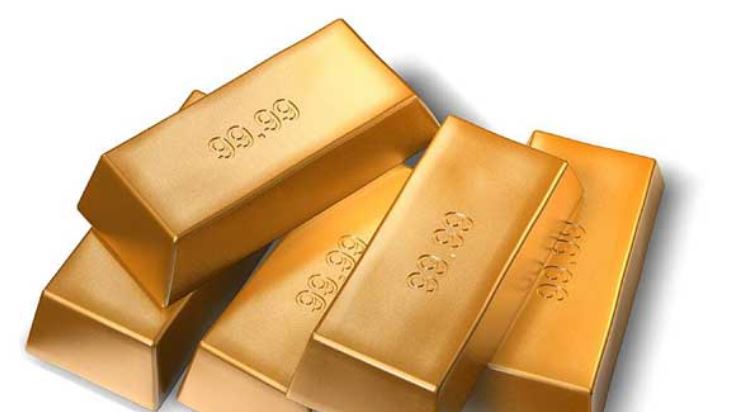 The Kenya Revenue Authority (KRA) has intercepted gold worth Sh100 million at the Jomo Kenyatta International Airport in Nairobi.

Gold bars weighing at least 32Kgs and an accompanying invoice of the amount were found on a 46-year-old Tanzanian national. According to the Kenyan tax man, the man was arrested last Friday, February 16 following an alert by intelligence agents.

The suspect was on board a Precision Airlines plane from Mwanza and was on his way to Dubai on a Kenya Airways flight.

He was seized by KRA customs officers and a team of security agencies attached to the airport.

The gold bars are in the custody of KRA’s Customs and Border Control as police continue with investigations.

A team from the Directorate of Criminal Investigation accompanied by Revenue Protection Service Officers from KRA’s Investigation and Enforcement Department took statements from the suspect.

The arrest comes a week after a Kenya Airways employee was arrested in Mumbai, India, with 23kg of smuggled gold bars worth more than Sh100 million.

Only in Kenya: Rape Suspect Asks Female Victim for a Date and Sends Sh200 Fare < Previous
Musalia Mudavadi: “I Never Said Raila Betrayed Us” Next >
Recommended stories you may like: