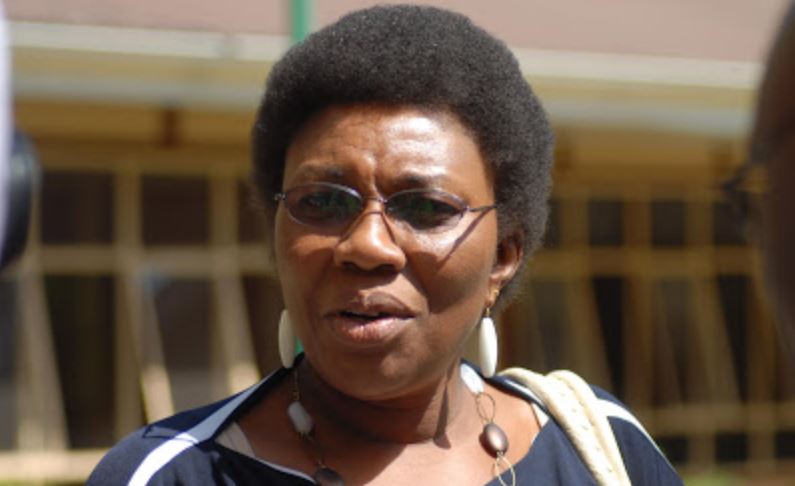 While Millie Odhiambo has been busy telling off a young man and his romantic approach, another female politician has been enjoying the warmth and love of a young ‘Ben 10’.

Former Bomet County Women Representative Cecilia Ngetich is said to be in love with a much younger lover. This after telling photos emerged showing the politician seemingly enjoying the company of her ‘Ben 10.’

In one of the photos, Ms Ngetich is seen in bed with the unidentified man. Another captured the two in a loving embrace and smiling for the camera.

In another snap, the former Women rep is seen holding on to her lover while taking a selfie, the clearest indication that the pictures were taken with her consent.

It is still unclear who shared the snaps on social media but speculation points to the young man.

Ngetich is an academician who has served as Principal in a number of schools before she ventured into politics as a member of United Republican Party (URP).

Check them out in the snaps below. 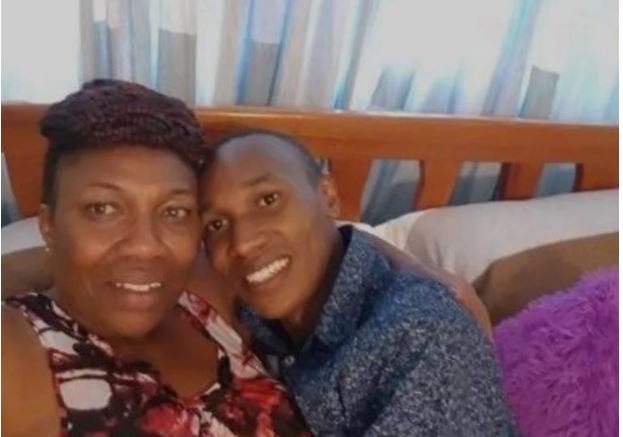 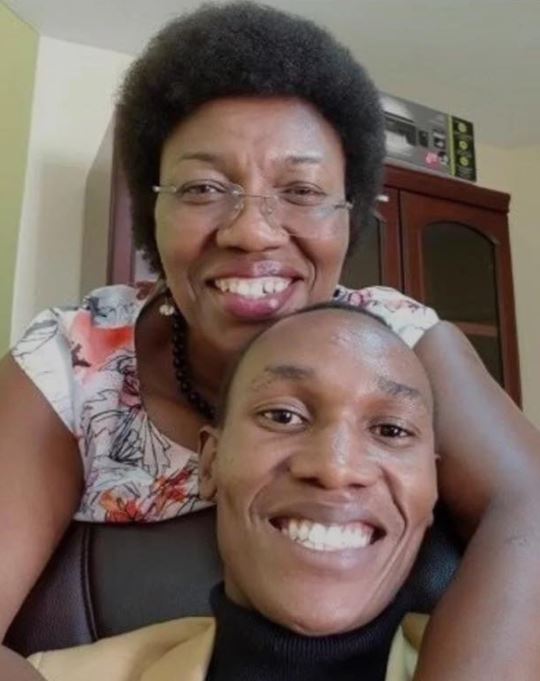 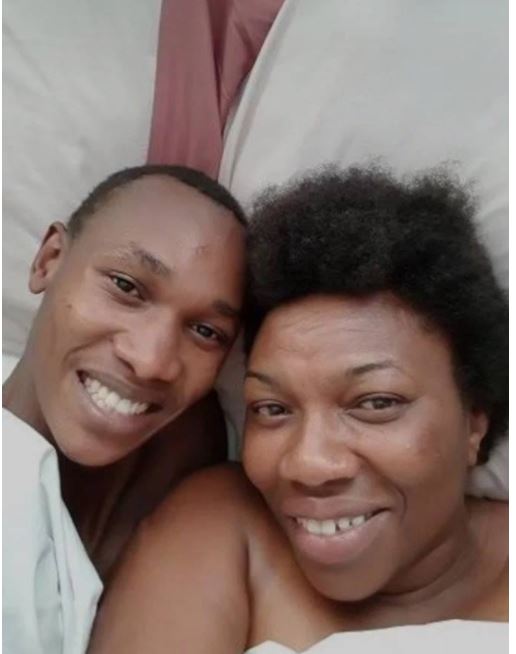 Adelle Onyango Launches Lipstick “for the Bold, Non-conformist Chica” [Photos] < Previous
Only in Kenya: Rape Suspect Asks Female Victim for a Date and Sends Sh200 Fare Next >
Recommended stories you may like: