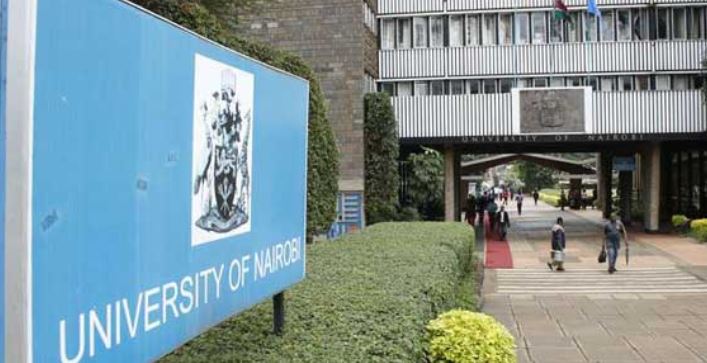 A fourth year University of Nairobi student reportedly fell to his death from the third floor of the institution’s Mamlaka hostel.

Ian Kibet Kimaiyo, 23, is said to have fallen from a balcony late Saturday night after a night out with friends. The engineeering student was found dead a few minutes past midnight.

According to police, a security officer, Titus Awuor, reported to them that the student had fallen from the third floor but he was not certain whether he had been pushed.

“Police visited the scene and could not immediately establish the circumstances behind the incident,” police said.

Kibet’s body had blood oozing from the nose and visible injuries at the back of the head.

Police said that preliminary investigations indicated Kibet had consumed alcohol at the time of the accident. They ruled out suicide.

“We haven’t seen any indications that the student committed suicide. We think he accidentally fell from the balcony,” Nairobi DCI chief Ireri Kamwende said.

Police added that before his tragic death, Kibet had broken into his room after losing his keys.

The body of the student was moved to the Chiromo mortuary awaiting post-mortem which will help unravel the mystery behind the death.

All The Trending Images in Nairobi This Tuesday < Previous
Babu Owino: “Why I Think President Trump was Right About Sh*thole Remarks” Next >
Recommended stories you may like: