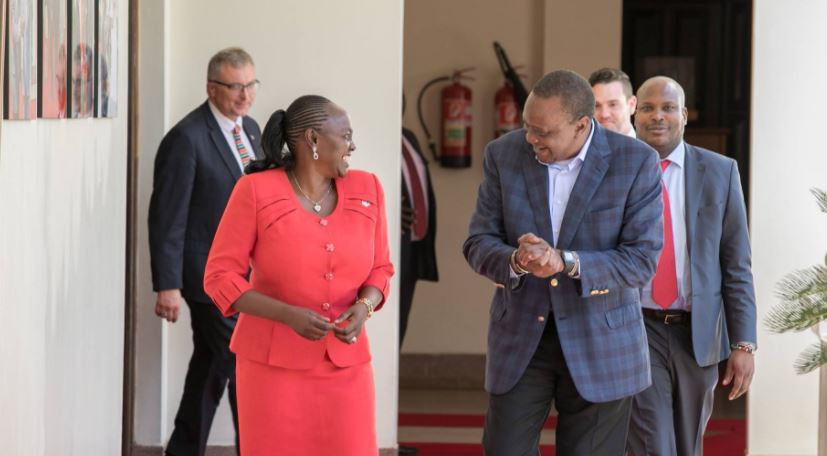 President Uhuru Kenyatta yesterday met Kenyan-born Australian Senator Lucy Muringo Gichuhi and urged her to use her position to boost bilateral ties between Kenya and Australia.

Gichuhi, who won the seat for South Australia in 2017, paid the President a courtesy call at State House, Nairobi.

During the meeting, President Kenyatta said he was particularly keen to see a regular exchange programme that would facilitate sharing of ideas between Kenyan and Australian people.

“I am keen to see the young people learn from each other through these exchange programmes,” Kenyatta said.

The Head of State said the exchange of ideas should also apply at the professional and cultural levels among other areas of mutual benefit.

The President said Kenya could learn a lot from Australia which has been a democracy for 200 years.

He congratulated Senator Gichuhi on her election to Australia’s federal Parliament, saying it was no mean achievement. 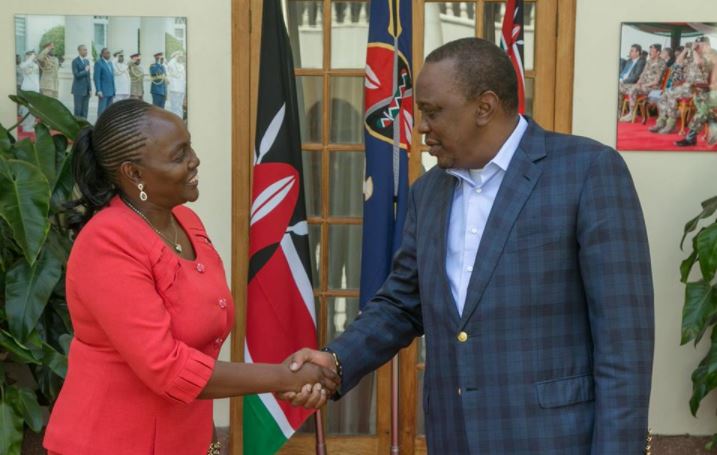 She supported President Kenyatta’s position on the exchange programme, noting that she got into politics through an internship.

“I joined politics through an internship programme and I would want young Kenyans to learn through the exchange programmes,” Senator Gichuhi said.

She said there was also room for Australians to learn from Kenya’s way of life renown for its hospitality, friendship and openness.

The Kenyan-born Australian Senator was accompanied by her husband Mr William Gichuhi and daughter Agnes. 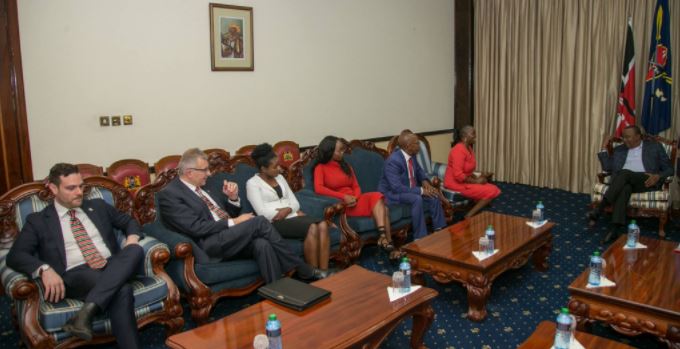 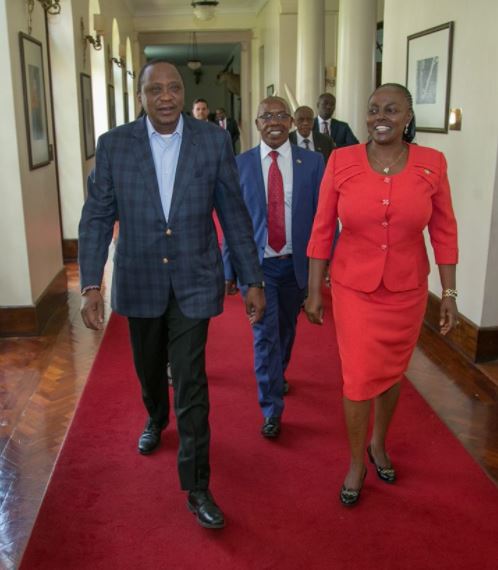 “If By Chance We Disagree, Well F*** You..” Polycarp Igathe’s Toast Excites Netizens (Video) < Previous
The Hottest Stories on the Internet Today (Thursday January 18) Next >
Recommended stories you may like: