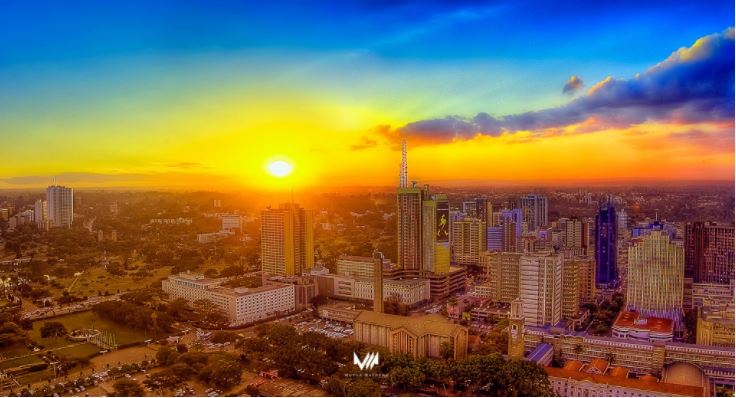 Despite losing its former glory as the “Green City in the Sun”, Nairobi city is one of the top 10 world destinations for 2018, according to travel site TripAdvisor.

The Kenyan Capital has been ranked third after Ishigaki, an island in Japan’s Okinawa Prefecture, and little-known Hawaai haven, Kapaa.

According to the travel and restaurant company’s website, “The winners were decided using an algorithm that measures the year-on-year increase in positive TripAdvisor ratings for restaurants, hotels, and attractions, plus the number of destination bookings compared to previous years.”

TripAdvisor describes Nairobi as an interesting place to visit for urban explorers due to the many holiday spots for globe-trotters seeking something different.

“Nairobi is also an energetic, modern city that serves as a fascinating introduction to both wildlife and nightlife.”

“Music clubs pulse with life, shops and markets bustle, and a mélange of restaurants will tempt your palate in this former Maasai watering hole. Top sights include the Karen Blixen Museum, Giraffe Centre and the black rhinos of Nairobi National Park.”

According to the site, accommodation in Nairobi is “seriously cost-effective” as tourists can stay “for roughly £80 (Sh11,127) per night.”

The ranking represents a major endorsement and comes as Kenya Airways gears for its inaugural direct flight from Nairobi to New York, U.S.

All The Trending Images in Nairobi This Friday < Previous
“Opposition Leader” Ekuru Aukot Invites Applications for 22 Cabinet Slots Next >
Recommended stories you may like: