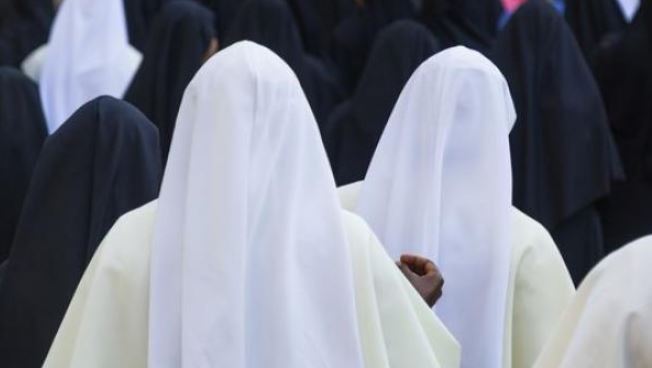 According to reports, the two thugs stated that they wanted to exchange US dollars to Kenyan shillings. It is believed that they used a poisonous gas to make the attendant drowsy as CCTV footage shows the thugs talking to him.

The attendant is then said to have opened the door to the strong room before the suspects followed in.

The Standard reports that by the time they were leaving, the victim had passed out on the counter and the guards outside had no idea of what had transpired.

He was discovered by another customer who walked in several minutes after the gang escaped.

Confirming the robbery, Karen OCPD Cunningham Suiyanka said they are treating the attendant as a suspect as his story does not add up.

“We wonder why and how he opened the door for the said suspects to gain entry to the strong room and access the cash.

“He is a suspect for now,” added Suiyanka.

The OCPD noted that the robbery might have been an inside job but CCTV footage had been obtained for analysis.

Hilarious Meme Compilation (Tuesday January 16) < Previous
All The Trending Images in Nairobi This Tuesday Next >
Recommended stories you may like: