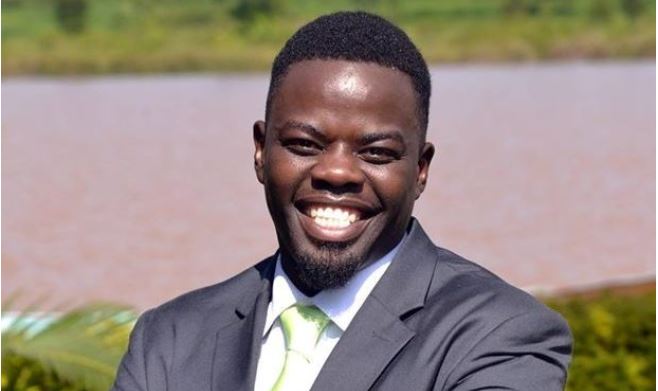 The actor tied the knot with his fiancée, Katja Maria Huhta, in an exclusive ceremony on Sunday.

The lovebirds met almost four years ago in Nairobi’s Kayole estate where Katja, from Finland, was doing volunteer work.

“I met my fiancée Katja Maria Huhta almost four years ago when she was doing volunteer work in Kayole and now we have an adorable daughter who will be turning eight months on Monday,” Okello said as quoted by Nairobi News.

In July last year, the actor reportedly spent several months with his fiancée in Finland after the birth of their daughter.

“She was born in Finland and now that we have finished our (Mother-in law series) shoot, I have time to go and be with her. It is a joy as I have only seen her on pictures. She is growing bigger and bigger every day!” said Okello before leaving for Finland.

The couple is yet to decide where they will settle after the wedding, though they currently reside in Nairobi. 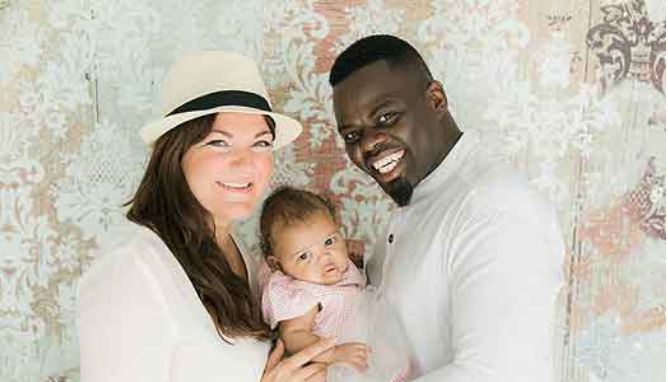 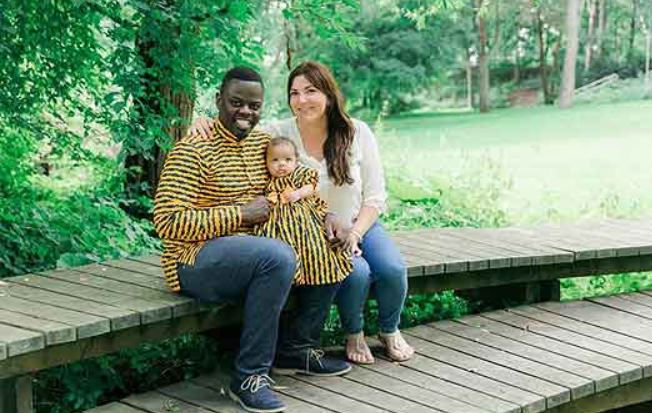 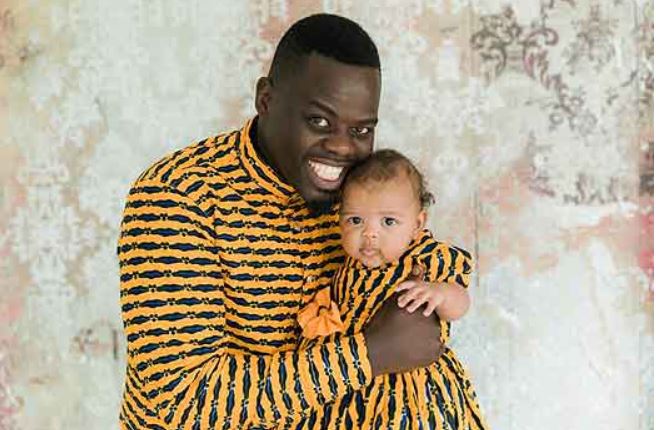 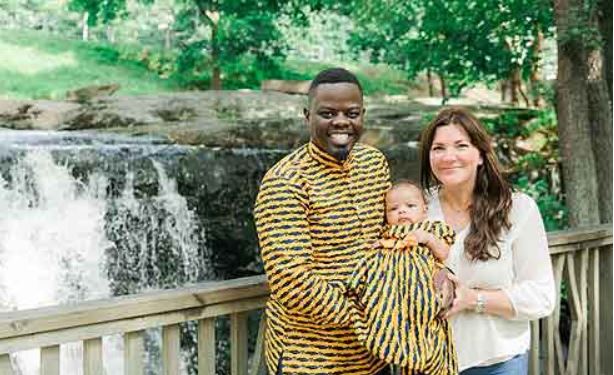 DK Kwenye Beat: “I’m Comfortable With My Weight But I Will Work Out for My Fans” < Previous
CRAZY! These are the Funny Pics Going Viral on Social Media Next >
Recommended stories you may like: