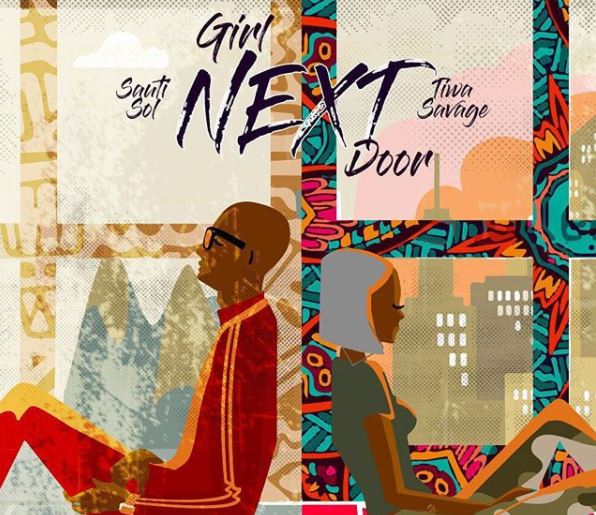 They promised and they have delivered. Kenyan Afro-pop band, Sauti Sol, are back with some sizzling new heat featuring Nigerian songbird Tiwa Savage.

Weeks before the end of last year, the boy band built up their fans’ expectations with teasers of the fire collabo titled ‘Girl Next Door.’

‘Girl Next Door’ is the second video release off Sauti Sol’s forthcoming collaborations LP, Afrikan Sauce. The band will be dropping dope collabos from around the continent every month till November.

The massive jam is a follow up on their previously released single titled “Melanin” which featured Nigerian dancehall star Patoranking.

VIDEO: Benachi Releases Amazing New Single – Tiba Yangu – Watch < Previous
“Not Everyone is as H*rny as You,” Akothee Breathes Fire on Bloggers Next >
Recommended stories you may like: