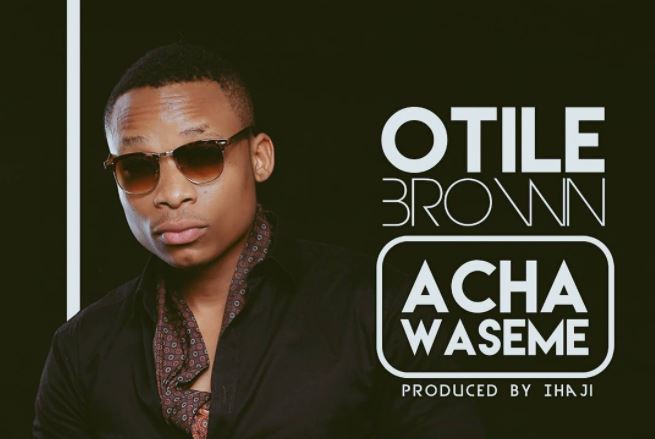 The mellow voice singer is soldiering on with his music, months after a bitter fall-out with former record label Dreamland Music owned by Dr.Eddie.

Two months after the release of the chart-topping ‘Kistaarabu’, Otile has impressively followed it up with this personal single about people who talk behind his back.

“Acha Waseme” is produced by Ihaji. The video has been shot and directed by X Antonio of International Textures.

The Hottest Stories on the Internet Today (Wednesday August 23) < Previous
Timmy Tdat Goes Spiritual in New ‘Gospel’ Banger – Watch Video Next >
Recommended stories you may like: