Why Unregistered Customary Unions will No Longer be Recognised as Marriage 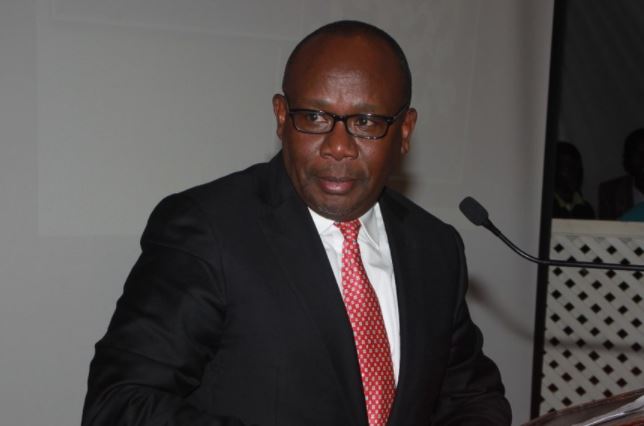 Unregistered customary unions will no longer be regarded as marriage even after completing the necessary traditions such as paying bride price.

This after a law published by the Attorney General in June, requiring all traditional marriages to be registered, came into effect on Tuesday.

In the legal notice published on June 9, Prof Muigai asked the couples married according to community customs before enactment of the Marriage Act 2014 to register their unions at the start of August

“The operative date (of the Marriage Act 2014) has been fixed for 1st of August, 2017. All parties married under African customary law are required to register their marriage,” Prof Muigai said.

“After the operative date, any unregistered union will not be regarded as marriage even after completing the traditions such as paying bride price,” said the State Law Office.

Under the Marriage Act 2014, couples married under customary laws must both notify the Registrar of Marriages within three months of completing the traditional rituals and present themselves for registration within six months.

The registration takes place at Sheria House ground floor and is in line with Marriage (Customary Marriage) Rules, 2017, and stipulations of Section 96 of Marriage Act, 2014.

It costs Sh600 to inform the registrar of the union and another Sh2,000 to register the marriage according to the revised rates.

Kenyans abroad will pay Sh10,000 for unions registered at the country’s embassies while conducting a search for a marriage certificate will now cost Sh500 up from Sh200.

The marriage certificate, which can also be acquired at Huduma centers, is issued after 21 days of registration.

The certificates will only be issued to people whose applications are successful.

According to marriage experts, the law which was assented by President Uhuru Kenyatta in February 2014, will protect children and women who are vulnerable when unions fail.

These are The Images Trending in Nairobi Today < Previous
Prediction: Khalwale vs Oparanya… Who Will Take Kakamega? Next >
Recommended stories you may like: