Revealed: How Much Every Kenyan ‘Received’ Annually in Devolution Funds 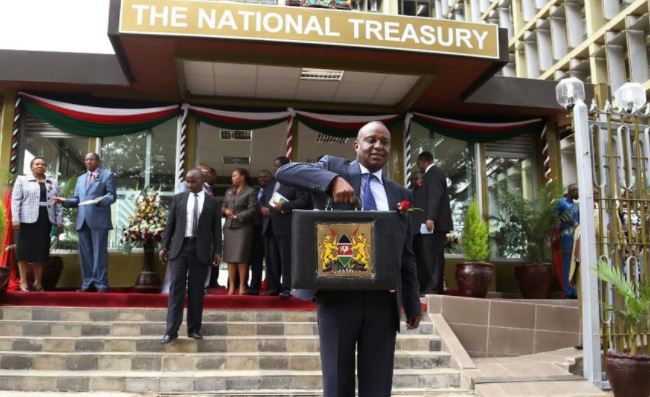 A public statement released by the Treasury on Sunday has revealed how much each Kenyan ‘received’ in the last four years.

The statement indicated the status of payments to the county governments. It also detailed unit allocations per person in each of the counties.

Each Kenyan has received an average of Sh31,608 annually from the Exchequer, the Star reports.

According to the National Treasury tabulations on payments per person, a resident of Nairobi, which has received the highest allocation at Sh49.7 billion for the last four years, got Sh15,821 annually. This represented the least take-home per resident.

A resident of Isiolo county received the highest payment of Sh81,429 per year. The county has received Sh11.7 billion since 2013.

Kiambu County comes in at second lowest-ranking county in terms of payments per person. Each person got Sh18,580 annually out of the cumulative Sh30.2 billion to the county.

Kenya has about 48.6 million citizens and the Treasury has released Sh1.6 trillion to the 47 counties since 2013.