Prezzo: Why I Will Never Work with Attention-Seeking Mustafa in a Million Years 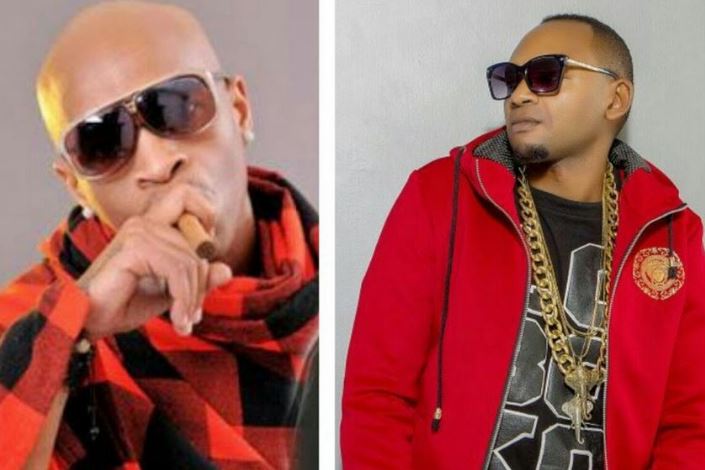 Rapper Jackson Makini alias Prezzo has fired another round of shots at longtime nemesis, Mustafa.

The two rappers have been at loggerheads for months now. Part of the beef has reportedly been over Prezzo’s ex-fiancee Michelle Yola, whom Mustafa has allegedly been eyeing.

The beef now appears to have extended to the artists’ music careers with Prezzo vowing to never record a single with Mustafa.

Prezzo, who is currently working on launching a new studio called the Makini Music Group, added: “I don’t even know the guy, I hear about him from other people, If I don’t know him I definitely don’t know the reason of any beef out there. I’m a grown up man, I really don’t have time to beef with anybody out there but only have time to contribute to building this beautiful nation as the President.”

On his new studio, Prezzo said it will mostly help nurture upcoming artists.

“There is so much talent out there and they don’t get the platform to showcase their talent, so that we can help the people who need to be helped. What I’m looking for is A class talent, the talent that has not been heard f before. We are not going to make a launch for it but a launch for the hits that will come out of it,” Prezzo said.

The Hottest Stories on the Internet Today (Thursday August 10) < Previous
Funny Photo – ‘Martin Luther King Jr’ Spotted at Polling Station with DP Ruto Next >
Recommended stories you may like: