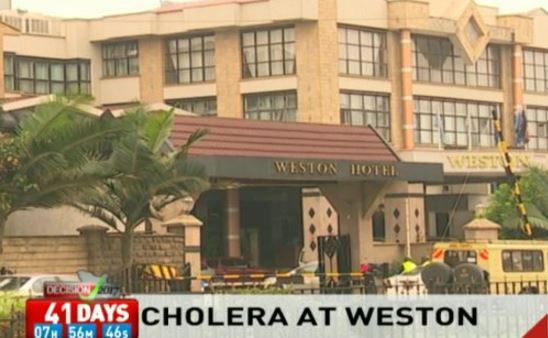 Kenya is not sufficiently prepared to tackle a pandemic, a World Bank report has revealed.

The report cites failure to take the necessary steps to withstand an attack as the key reason.

According to the report, Kenya has not gone through two external evaluations in its readiness to face pandemics.

The diseases in question would be those that affect humans only such as cholera or those from animals to human beings — zoonoses — such as Ebola and avian flu.

The report estimates that should Kenya experience bird flu or viral pneumonia that affected China, the country could lose USD 1.3 billion a year and about Sh3,000 per person.

The report titled From Panic and Neglect to Investing in Health Security was prepared by the World Bank, the International Monetary Fund, the African and Asian development banks, as well as finance experts from all over the world.

The report calls for the creation of emergency funds to fight disease outbreaks. Kenya only has a national plan that is not costed.

The report comes after a series of cholera outbreaks in the country that have been reported since December 2014.

‘Mother-Daughter Goals’ Akothee and Daughters Dress Up and Get Down to Housework (PHOTOS) < Previous
Kamukunji Man Beaten and Stabbed for Romp with Married Woman Sues for Assault Next >
Recommended stories you may like: