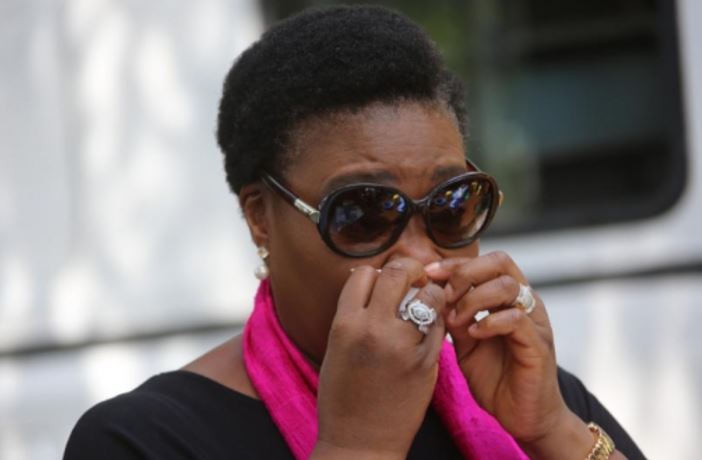 South African singer and humanitarian Yvonne Chaka Chaka was reduced to tears during a visit to women and children infected with jiggers in Vihiga County.

The founder of Princess of Africa Foundation is in the country to promote the fight against TB, Malaria, HIV Aids and jiggers.

While at Isumba village in Emuhaya Sub- county in Vihiga county on July 16, 2017, the Princess of Africa could not hold back the tears as she came face to face with the jigger infestation.

Yvonne, who received the International Global Good Star and Power Award at 2017 BET Awards last month, had joined a team of volunteers to attend to children and women suffering from jigger infestation.

The two days Jiggers campaign launched by her organization, Princess Of Africa Foundation, treated hundreds of victims and gave out shoes. 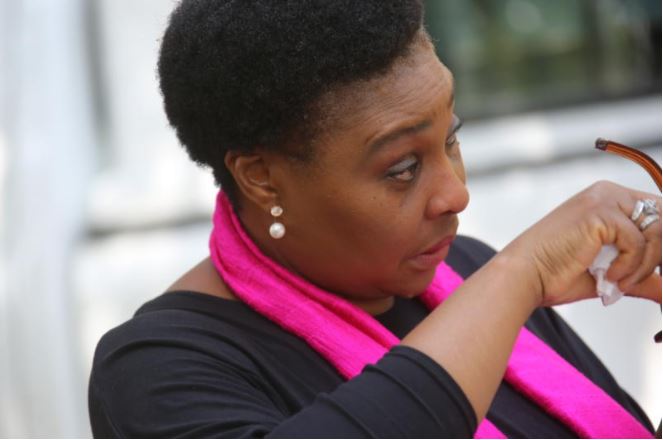 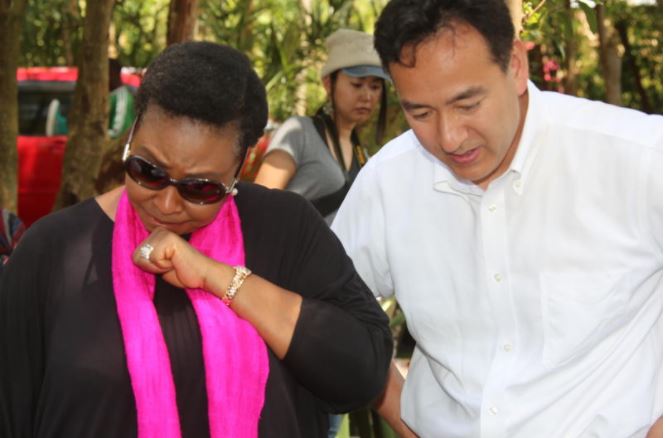 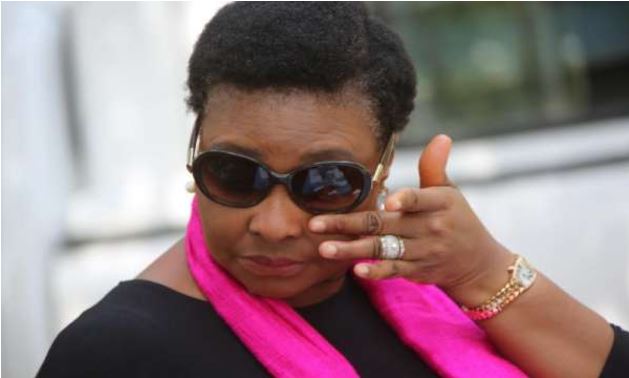 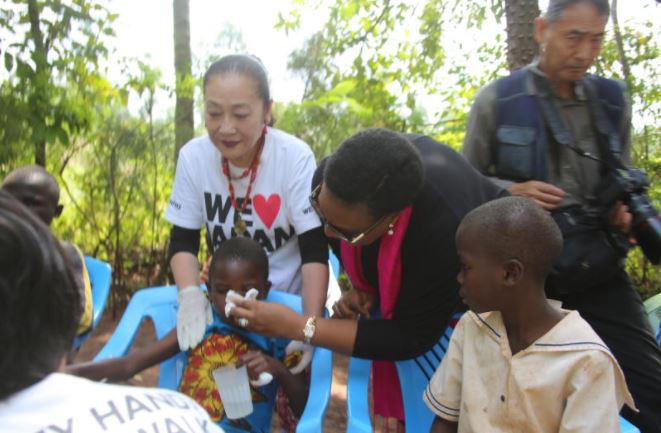 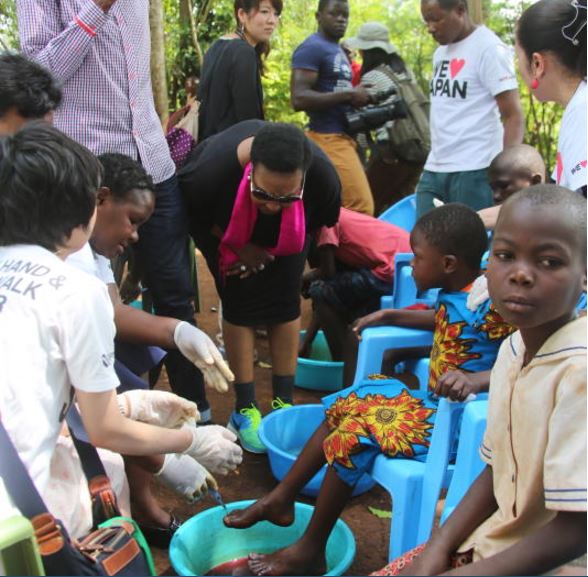 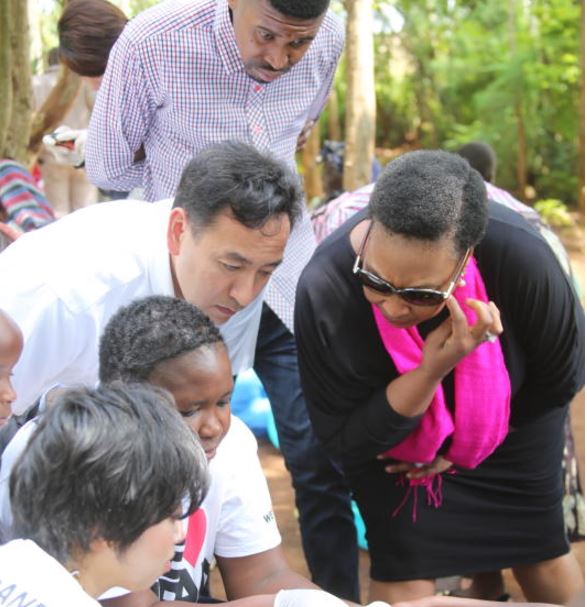 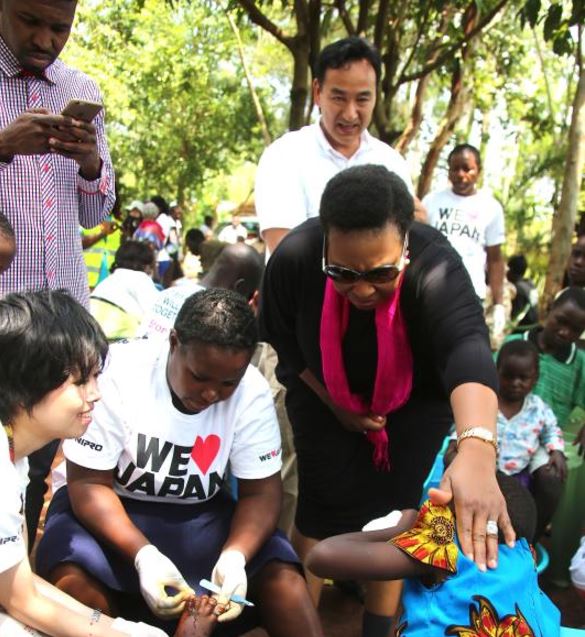 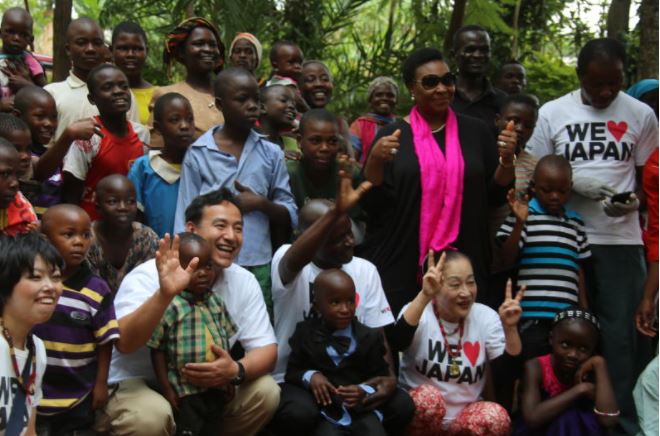