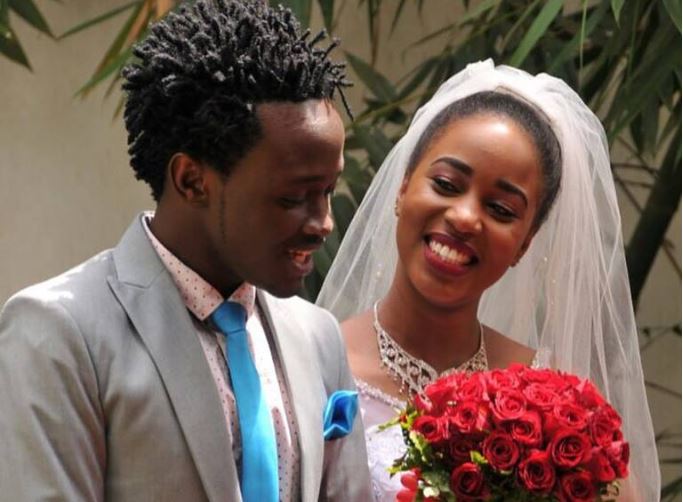 The highly anticipated wedding between gospel music whiz kid Bahati and his prayer partner Diana Marua will have to wait until after the elections.

It had been reported that the lovebirds would wed sometime next month. Bahati himself in a past interview that a traditional ceremony and the official ceremony would be done within the month.

In keeping up with the current Kenyan proverb -‘Wacha Tungoje After Elections – Bahati is waiting for the political storm in the country to settle down before making an honest woman out of Diana Marua.

He said plans are still underway for the ceremony which is expected to be one of the most spectacular showbiz events in the country this year.

“Plans for the wedding and the traditional ceremony are underway but this has to wait for August 8 to pass. We just want to have things settle down and then we can get this done. As a matter of fact, we are excited and can’t wait,” Bahati said.

The Hottest Stories on the Internet Today (Monday July 31) < Previous
Has Kiss TV’s DJ Hypnotiq Found Salvation and Resigned? He Speaks Up Next >
Recommended stories you may like: