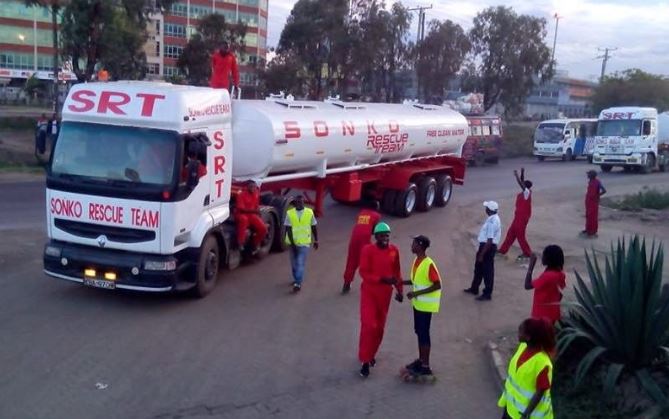 The change comes barely a week after Mike Sonko, during the Nairobi Gubernatorial debate, accused Kidero of paying goons and dressing them up as members of the Sonko rescue team to terrorize residents.

On Tuesday, the senator unleashed the new look SRT on his social media pages.

The young men and women will now be in sky blue overalls, a sharp contrast from the previous red colored uniforms.

The senator launched the team in January 2015 to offer an array of services including ambulance, hearse, breakdown, wedding transport, water, security and emergency response.

In May this year, it was registered as a non-profit organization. 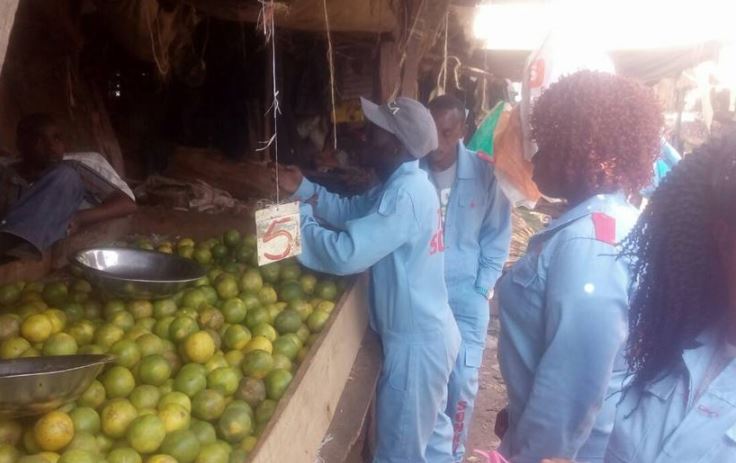 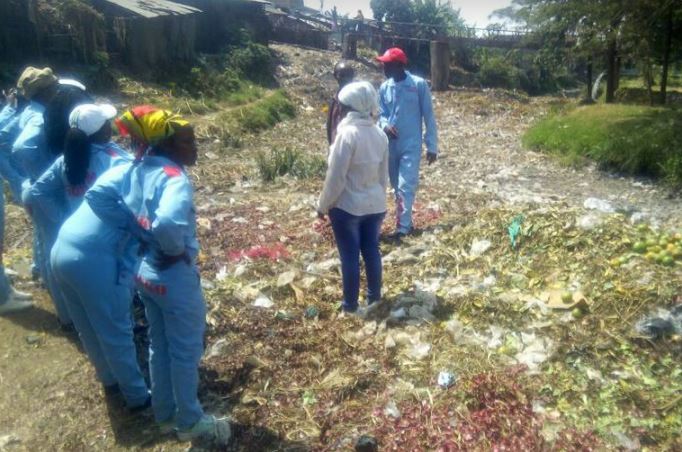 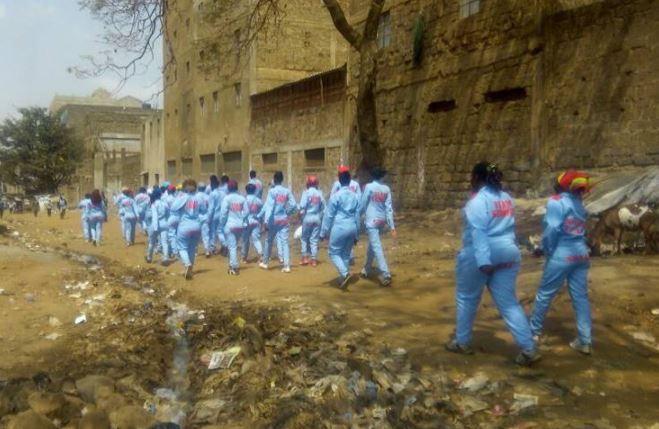 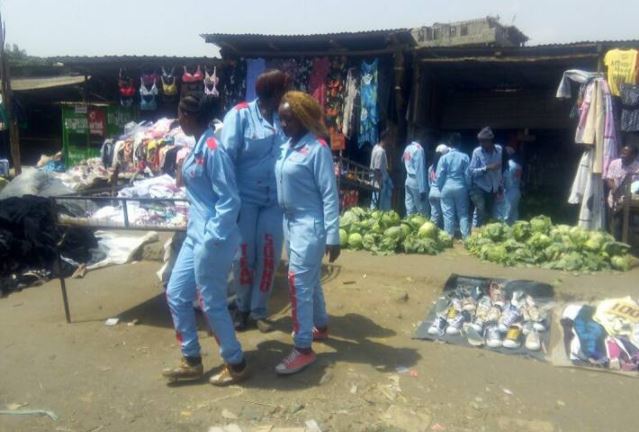 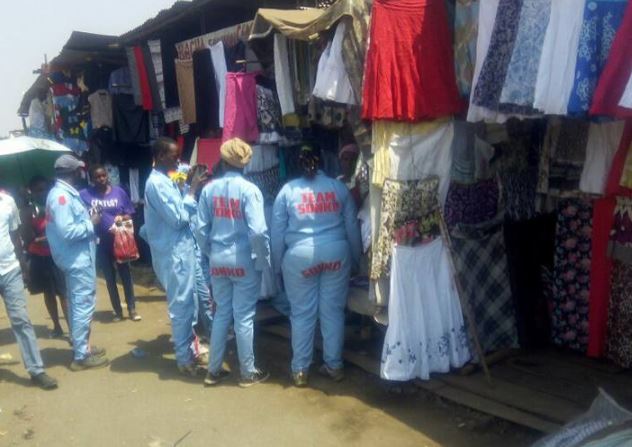 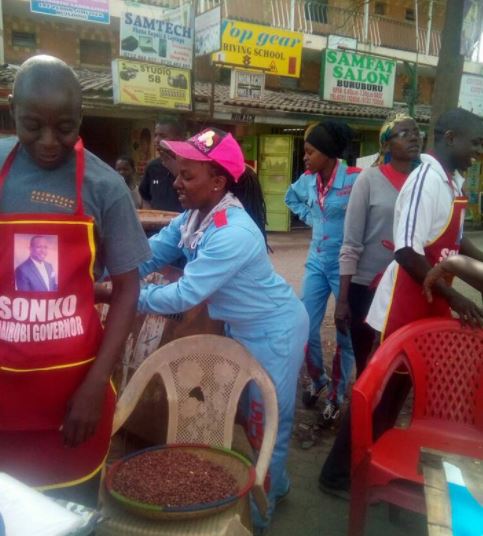 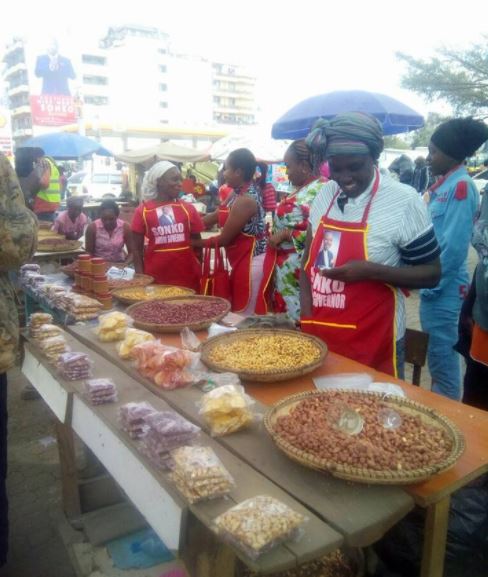 OMG! Woman Stabs and Kills her Newborn Baby Before Failed Suicide Attempt < Previous
Woman Hit by Car While Crossing Valley Road Under the Footbridge Next >
Recommended stories you may like: