Presidential Candidate Dismisses Nasa-Sponsored Poll that Has Raila Ahead 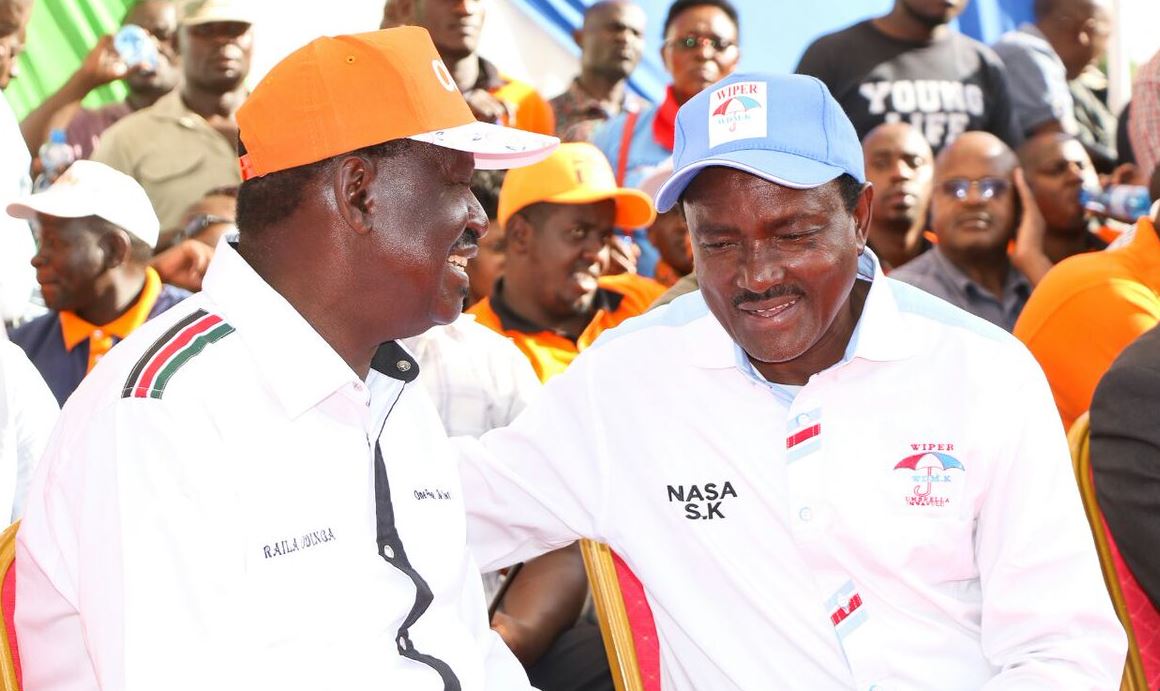 An opinion poll commissioned by Nasa and conducted by US pollster John Zogby has found Raila Odinga ahead of Uhuru Kenyatta. This is the first poll to find the Nasa candidate leading.

Zogby is a bit controversial in the US for his methodologies, which include data from internet polls sent to volunteers. Notable pollsters like Nate Silver have argued that this goes against the basic principle of random sampling.

Nevertheless, Zogby has found some successes in his results, case in point 2000 where he predicted a very tight race between George W Bush and Al Gore. In subsequent elections however, his polls were not highly cited.

Awarding the undecided votes to the two main candidates in the ratio of their leaning will give Raila an outright first round victory according to Zogby. John Zogby released the poll results from the US via teleconferencing at Nairobi’s Serena Hotel.

One person who is not buying into this poll is Thirdway Alliance presidential candidate Dr Ekuru Aukot. Speaking yesterday on K24 Alfajiri, Ekuru dismissed the poll, particularly the part stating that the ‘punda’ candidates will barely get 1%.

“It is now clear that polls in this country cannot be relied upon by anyone. They are paid for by politicians to send a particular message. This is why as a presidential candidate I refused a presidential debate where candidates are classified on the basis of opinion polling because they are biased,” he said.

These are the Trending Images in Nairobi This Furahiday < Previous
‘The Day I Was Almost Stripped by the ‘Moral Brigade’ in Thika.’ Ciku Muiruri Narrates Next >
Recommended stories you may like: