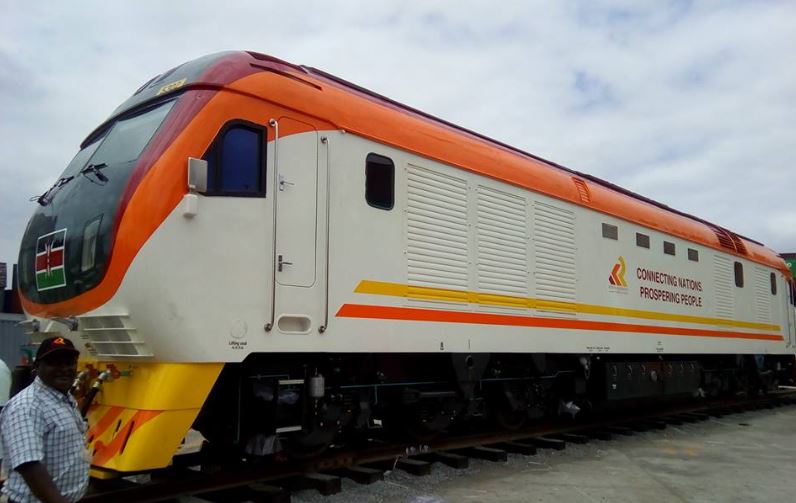 Passengers traveling on the newly launched SGR train service were on Wednesday stranded for hours after an engine stalled in Kibwezi.

The train was ferrying the more than 1000 passengers from Mombasa to Nairobi.

According to the Kenya Railways Corporation (KRC), the locomotive experienced a technical hitch.

“It was a technical hitch in the engine, which is a normal occurrence in all modes of transport,”  KRC managing director Atanas Maina said.

Describing the stall as an ‘unscheduled stop’, KRC said that the situation was rectified and the train proceeded to the Nairobi Terminus.

“We sincerely apologise for the inconvenience caused and want to assure commuters of our commitment to continue providing an efficient and reliable service.”

Mr Maina noted that the affected passengers would not be compensated for time lost as KRC’s operational procedures do not provide for such remedy.

The incident comes days after Transport Secretary James Macharia said lack of locomotives had delayed the launch of the inter-county train service that was to begin on July 1.

But according to KRC, delay of critical staff from China was behind the hitch.

Brother’s Keeper! Guy Hilariously Texts Neighbour to Inform him that his Girl is Cheating with a Sponsor < Previous
Convicted S*x Offender Sentenced to Life in Prison After Appealing 10 Year Sentence Next >
Recommended stories you may like: