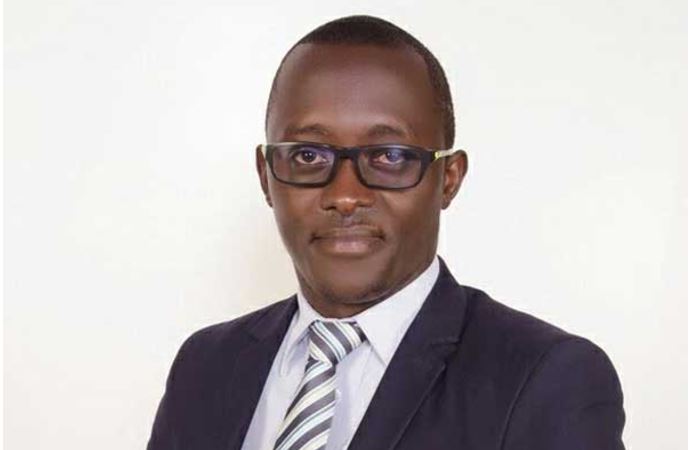 The independent candidate allegedly sodomized the victim in a room at Storm Pub Lodge in Kenol, Murang’a County, on July 14.

The 29-Year-Old denied the charges before a Kandara court.

He was freed by Chief Magistrate Margaret Kurumbu on a Sh150,000 bond with a surety of the same amount.

Mr Wairimu was, however, unable to raise the bond by Tuesday evening and was remanded at Thika GK Prison.

The aspirant was arrested on Monday after a complaint was filed against him by a suspect, who had been arrested for allegedly assaulting the candidate.

The drama started over a week ago when Mr Wairimu was rescued by police officers at 5.30am from the lodging in Kenol after he made a distress call.

He said the candidate was taken to a hospital in Kenol while the suspected attacker was taken to Kabati Police Station.

“At the police station the suspect narrated why he was fighting the candidate,” said Mr Mutiso, adding that “he accused Mr Wairimu of trying to sodomise him.”

But Mr Wairimu alleged that his ordeal resulted from political wars with his rivals, who he said were scared of his rising political star.

He said an unknown person broke into his room and viciously clobbered him with a wooden bar that had nails on it.

The aspirant said neighbours who responded to his screams locked the hotel’s door from outside, locking him inside with his attacker as they called the police for help.

The case will be mentioned on August 10 and the hearing will be on October 17.

Loading...
Madness!! Watch Collins Injera and His Favorite Chicken Toy Sing Nursery Rhymes < Previous
Huddah: I Came up with the Peace Concert Idea But a Government Official Stole it from Me Next >
Recommended stories you may like: