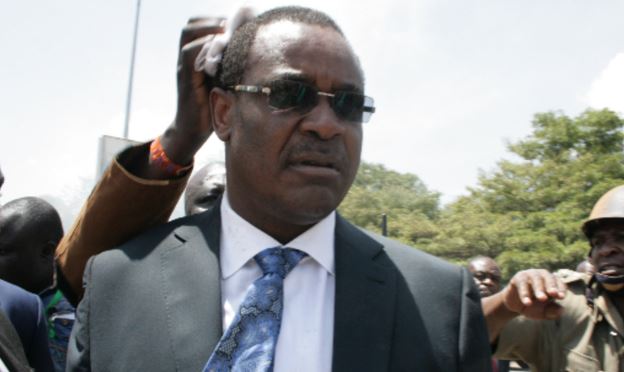 He has sued the CMA, its boss Paul Muthaura, the Director of Public Prosecutions, the Inspector General of Police and the Attorney General.

The governor wants the court to bar CMA from investigating his bank accounts for the period 2006-16, including the time he was the boss of Mumias Sugar Company.

In his court documents, Kidero argues that the move to look into his personal accounts is aimed at intimidating him, terming the move as political harassment using government agencies to humiliate as well as degrade him in the eyes of his would be voters.

“CMA has illegally, unilaterally, in a blatant show of bad faith and in a politically orchestrated move made a decision to allegedly investigate all his personal bank accounts,” Kidero said through his lawyer Prof Tom Ojienda.

The anti-graft body wanted to investigate the accounts for alleged economic crimes.