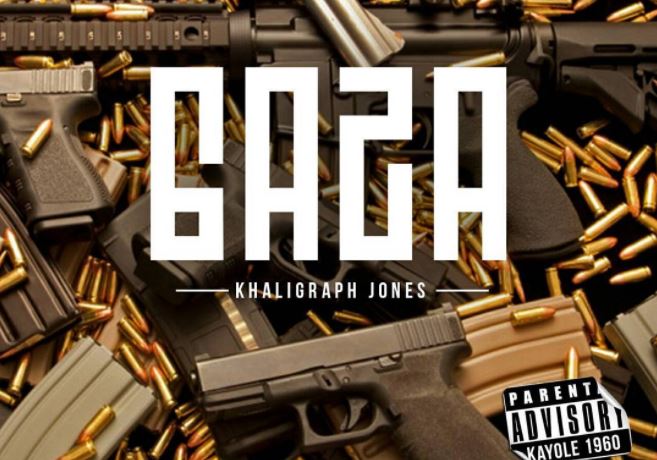 The song is a Dialogue between 2 members of a gang, one alive and one already deceased. The deceased is trying to advise the other to halt his mission of seeking revenge by planning to kill the police officer responsible for his death.

He admits that it was his way of living that resulted in him dying and if he does not change his ways, then the same fate awaits him.

The Hottest Stories on the Internet Today (Tuesday July 11) < Previous
Joho Hosts Football Brothers Wanyama, Mariga and Family Ahead of New EPL Campaign Next >
Recommended stories you may like: