A Kenyan man involved in an on-going narcotics case was shot and killed in Georgia, United States.

Investigators said Joel Gatu Muturi, 23, tried to use his car to run over members of the Cobb Marietta Smyrna Narcotics squad last Thursday.

The incident happened at the Liberty Pointe Apartments located in the 700 block of Franklin Gateway SE at around 7 pm as authorities served the deceased with a warrant.

“When they were here at the apartment, they had contact with the suspect in that case. The suspect attempted to run over a deputy sheriff in a vehicle. Shots were fired and the suspect is deceased,” said Lt. Colonel Robert Quigley of the Cobb County Sheriff’s office.

According to Fox5 Atlanta, the sheriff’s office said they recovered a significant amount of drugs and weapons as the scene. They could not immediately disclose the type of narcotics but said “several” different drugs were found.

“Our undercover narcotics unit had run a series of investigations. This is one they were working very heavily and they were certainly looking to get this individual into custody. And did everything they could to prevent this type of event from happening,” said Quigley.

There were no serious injuries to the other law enforcement personnel involved.

The deputy who shot Mr Gatu will be placed on administrative leave until the completion of the investigation, a standard practice in this type of incident. 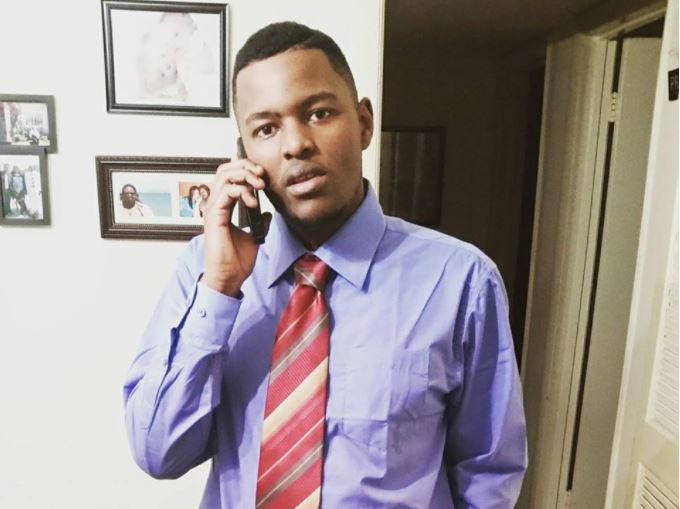 There will be prayers on Friday July 7th from 6PM-9PM at Kenyan American Community Church (KACC) 771 Elberta Dr. Marietta, GA. 30066

A memorial service will be held at the same location on Sunday, July 9th at 3 PM.