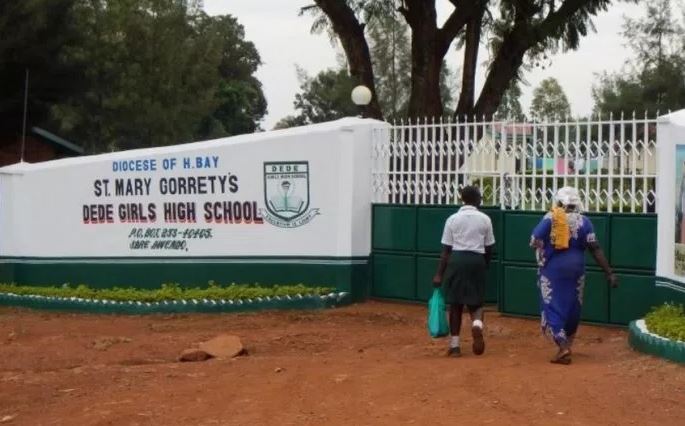 As reported by media outlets, about five to ten boys are believed to have hiked 34 kilometres on Sunday night to the girls’ dormitory which houses about 100 students.

An administration official said 11 girls were suspended on Monday and are expected back on July 17 to face the school’s board of governors for disciplinary action.

“Teachers only got wind of it during the school assembly when some girls acted funny and appeared to be overexcited. Upon investigation, the sad truth started to unravel,” the administrator said.

Evans Baraza, Principal of Manyatta High School, termed the incident “shameful” and said they too are investigating.