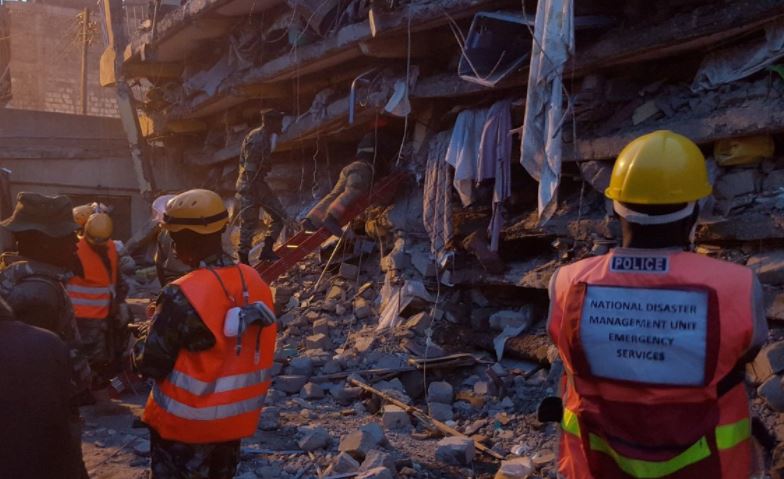 A woman and two children were on Tuesday pulled out alive from the rubble of a collapsed seven-storey building in Nairobi’s Embakasi Kware area.

The three were rescued nearly 20 hours after the building collapsed on Monday night.

Nairobi county head of Security Mr Francis Munyambu, added that the woman had difficulty in breathing but had since recovered.

“A woman and two children have been rescued alive at the collapsed building in Kware. The woman had difficulty in breathing but she is fine,” said Mr Munyambu.

The three who were among seven people trapped in the rubble, were rushed to Nairobi West hospital.

Four people out of the seven reported missing earlier on Tuesday, have been confirmed dead.

Officials said tenants had been asked to vacate the building on Monday after residents reported cracks in the walls.

At least 128 people are said to have heeded the call and left. 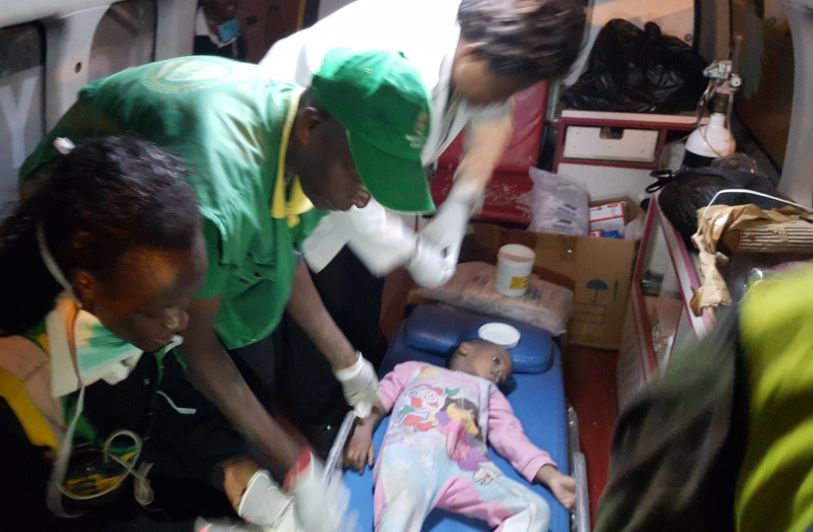 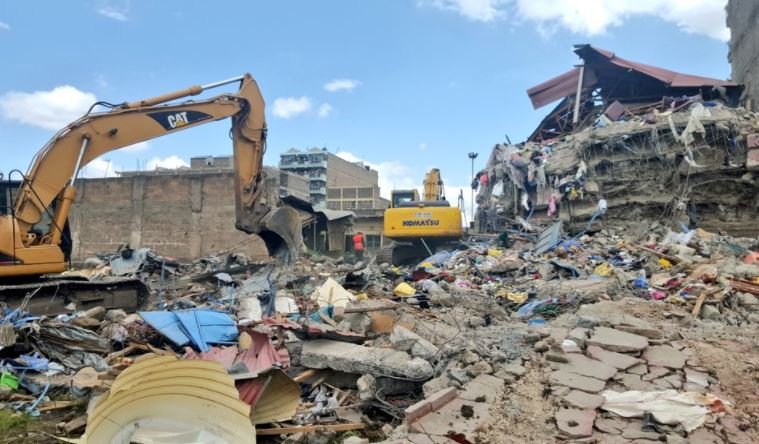 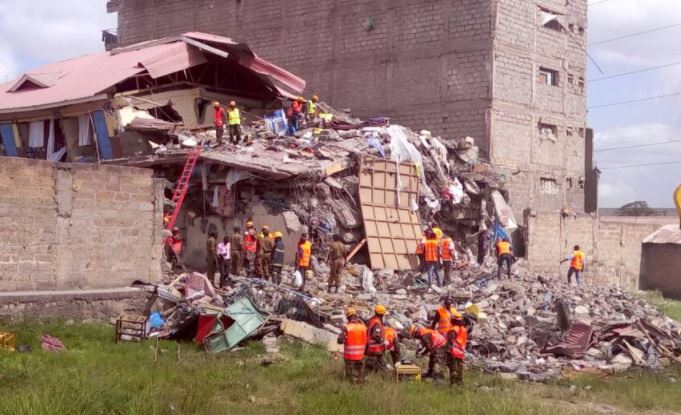 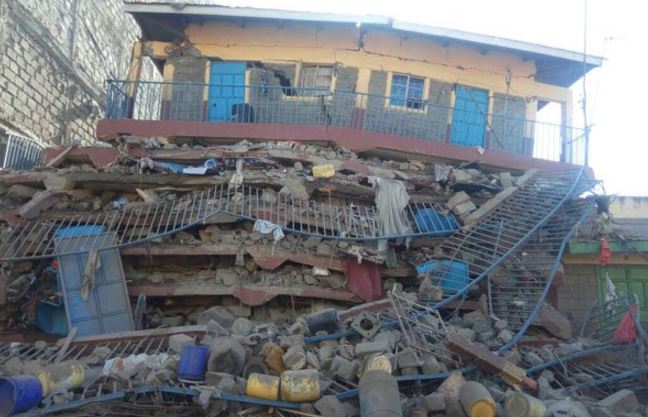 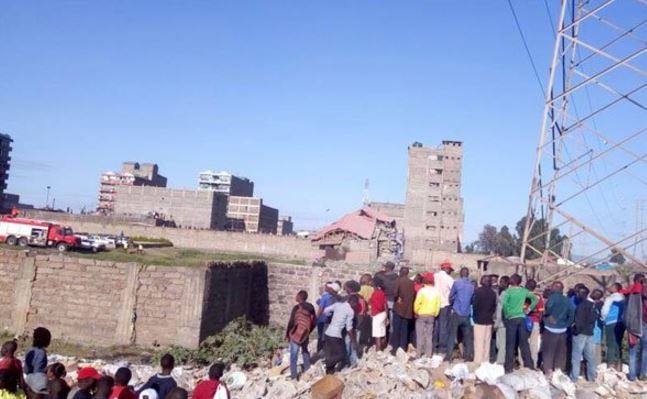 SAD! Family of Three Die of Carbon Monoxide Poisoning from a Burning Charcoal Stove < Previous
Minor Suffocates Inside Car as Randy Mother Romps with Lover in a Guest House Next >
Recommended stories you may like: